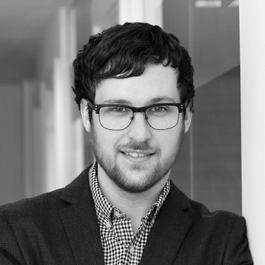 Thomas Cook and the enduring value of a brand