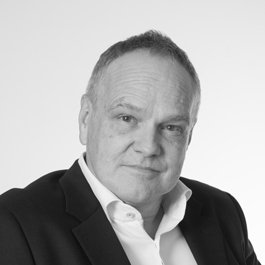 After studying engineering at the University of Surrey, Simon started his career by joining British Telecom as part of their graduate training programme. He has worked in Information Technology his entire career and has held technology leadership positions in both large and smaller companies including CIO at British Telecom, CTO at HomeChoice and CTO at Oxford University Press. Simon has worked with teams across Europe, America and Asia and particularly enjoys the challenge of creating IT organisations that work very closely with local operating companies across the world.

Simon has a real passion for developing new products and finding ways to create value for organisations through innovation; whether this is through new product development or working with commercial and operational teams to help makes systems and processes faster and more efficient. He particularly enjoys environments where IT and Commercial work very closely together, as he believes that to be effective, projects require a broad range of skills, of which, IT is just one. Simon is a great believer in the power of proactivity and teamwork and believes that these are fundamental building blocks in the creation of any technology organisation.