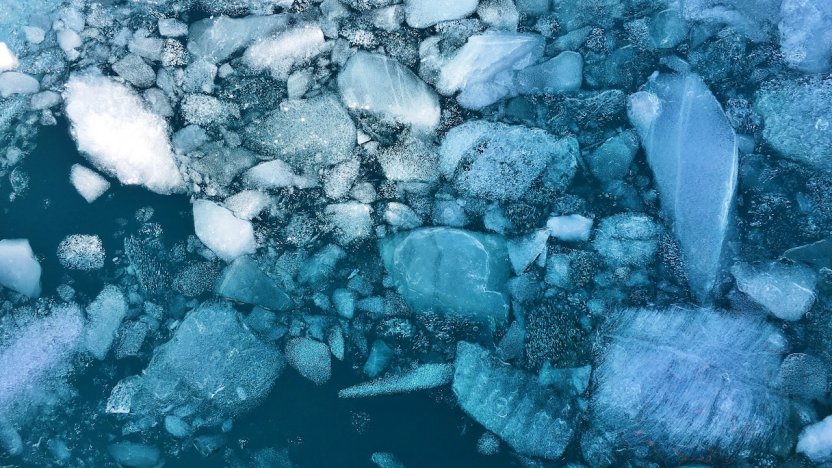 Priority is an essential element of patent law and its application by the European Patent Office (EPO) has been clarified through case law, as Stéphane Roux explains.

The application of the priority right is based on precise criteria, as governed by articles 87 to 89 of the European Patent Convention (EPC), and also allows for partial priorities to be claimed.

The right to priority

Article 87 of the EPC allows anyone who has filed a first patent application in almost any jurisdiction to file a European Patent (EP) application for the same invention within 12 months of the first application. That EP application will then benefit from the filing date of the earlier application (as set out by article 89 EPC), in particular during the evaluation of its patentability.

What constitutes the ‘same invention’?

This priority right is granted to the same invention, yet it is sometimes desirable to change the description and/or the claims between the earlier national application and the European application, whether for technical (identification of new improvements) or legal (relevant prior documents) reasons.

The question then arises as to the degree of similarity required between the invention claimed in the EP application and that disclosed in the earlier application.

Some EPO Boards of Appeal had considered that an invention could benefit from the priority right even if features had been added, so long as those added features did not confer any additional technical effect (e.g. decision T 364/95).

The EPO's Enlarged Board of Appeal noted that legal problems could be caused by the more lenient practice and highlighted, in particular, the risk that the technical effect could evolve during the grant proceedings, as well as the potential impact on the first application and on the assessment of novelty.

It opted for the most rigorous practice in its decision G 2/98, by stating that the claimed invention must, in order to benefit from the priority right, be disclosed directly and unambiguously to the person skilled in the art, in the earlier priority application, either implicitly or explicitly.

Nonetheless, a claim may include several claimed objects, that is to say several specific inventions – for example, in the case of alternatives – and, according to article 88(2) EPC, such claim can benefit from multiple priorities. Here, decision G 2/98 includes a short commentary, subject to interpretation, concerning the specific case of a generalisation of features between the earlier application and the EP application when claiming priority.

This case concerns for example the amendment of ‘copper‘ into ’metal‘, or amending a range of values ​​from 80 to 100 to 80 to 120. The Board found that the use of a generic term or formula in a claim for which multiple priorities are claimed (in accordance with article 88(2) EPC) is perfectly acceptable under articles 87(1) and 88 (3) EPC, provided that it leads to claiming a limited number of clearly defined alternative objects.

Following this commentary, the widening of chemical formulas, ranges of values ​​or chemical compositions, as compared to the first applications, was considered by several Boards of Appeal not to fall within this definition, and the priority claim was therefore considered to be invalid (e.g. decision T 1127/00).

Conversely, in similar cases, other Boards of Appeal considered that a generic claim could be "divided" into several objects, some described in the earlier application and benefiting from the priority right, others not (e.g. decision T 665/00).

In decision G 1/15, the EPO's Enlarged Board of Appeal examined the provisions of article 88(2) and (3) EPC and Article 4 of the Paris Convention, as well as the preparatory work for the EPC, to validate the latter practice.

Accordingly, partial priority is considered a sub group of multiple priorities for which there is no additional requirement. The commentary to point 6.7 of decision G 2/98 does not constitute a limitation of the right of priority in the case of partial priorities therefore.

In point 6.4 of its decision G 1/15, the Enlarged Board of Appeal describes a simple two-point test to determine the validity of a partial priority:

If the answer to the second point is ‘yes’, then this object benefits from the date of the earlier application, but any object featured in the remaining part of the claim will not.

What does this mean in practice?

It is possible to extend or amend a patent application before filing it as an EP application under priority therefore. However, it’s important to keep in mind that only the objects effectively disclosed in the earlier application will have the benefit of priority.

Stéphane Roux is a European Patent Attorney at Novagraaf in Switzerland.