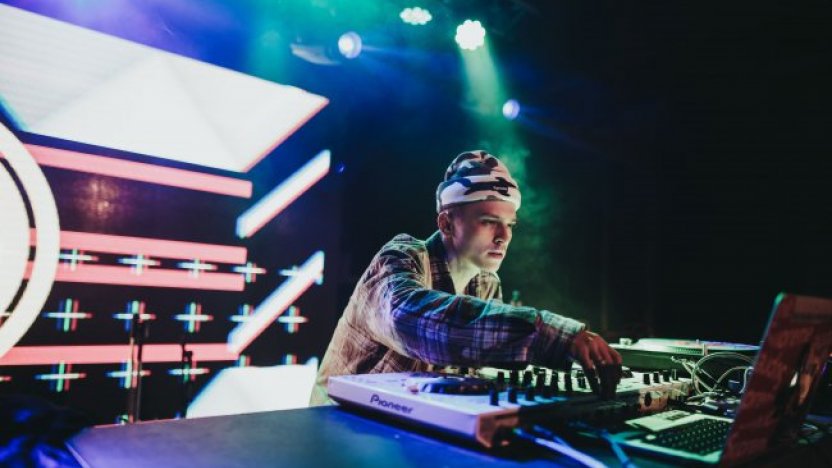 Licensing agreements are necessary to play copyright-protected music in clubs, bars, restaurants, hotels and even lifts, but what if you hire a DJ for a private function?

In Phonographic Performance Ltd v Abimbola Balgun t/a Mama Africa, the High Court of England and Wales refused a restaurant owner permission to appeal a summary judgment for copyright infringement that had occurred when he had hired DJs to play music at private parties in the restaurant.

As a general rule, if you play or use music in public in a commercial context, you are legally required to obtain a licence to do so. It does not matter whether the music is played on CD, radio, TV, via the internet or by a professional DJ.

In the UK, the Performing Right Society (PRS) and Phonographic Performance Limited (PPL) are charged with ensuring that copyright owners receive a fair share of the profits for their work. PRS collects and distributes licence fees for the use of musical compositions and lyrics on behalf of songwriters, composers and music publishers, and PPL collects and distributes licence fees for the use of recorded music on behalf of record companies and performers. If it was not for these organisations, a business playing recorded music at its premises would have to contact potentially thousands of record companies and artists to individually obtain their permissions to play their works. Instead, the copyright owners transfer their rights to these organisations, so that they are able to issue licences to businesses and give permission for the music to be played in public on their behalves.

Previously, you would have had to obtain individual licences from both PRS and PPL; however, it now possible to obtain a single licence (‘TheMusicLicence’) that covers both rights.

If you book the DJ, you’re responsible for getting the licence

In Phonographic Performance Ltd v Abimbola Balgun t/a Mama Africa, the owner had sought to argue that the act of booking a DJ did not constitute copyright infringement as he did not have control over the music played by the DJ. The Judge disagreed, finding that as he was responsible for booking the DJs, he was also responsible for obtaining the necessary licences.