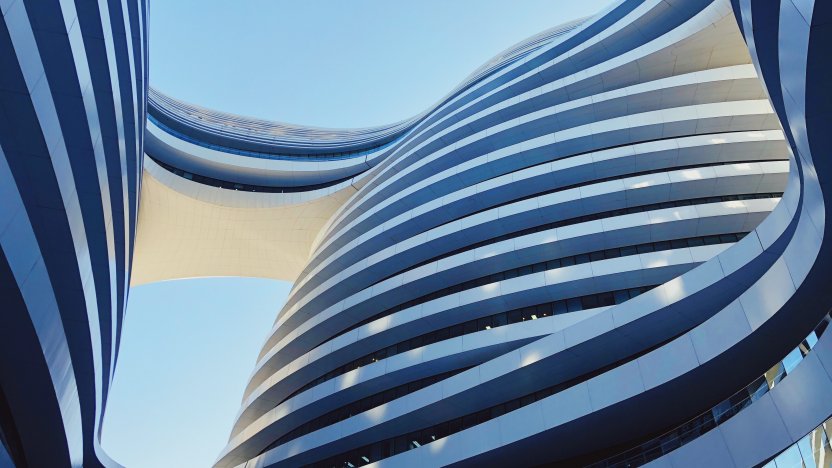 The UK formally left the EU on 31 January 2020 but for most intents and purposes, the relationship between the parties is still subject to the relative status quo of the transitional arrangements which, unless extended (and the UK government are apparently refusing to do this) will terminate on 31 December 2020. Thus, unless or until the UK has agreed new, formal arrangements with the EU, it is unclear at this stage as to what the future trading relationship between the parties will be.

The potential arrangements for intellectual property has seen some relative initiative by the UK government. In particular, the UK has recently released a Draft UK-EU Comprehensive Free Trade Agreement which is intended to form the basis for discussions with the EU.

A proposal for Brexit

While this is undoubted good news for UK designers in particular, given the relative size and importance of the EU market to the UK market, it will be interesting to see if the EU ultimately agrees to this.

For more information on the implications of Brexit on your IP, please download our Brexit checklist of IP action points or contact us below.