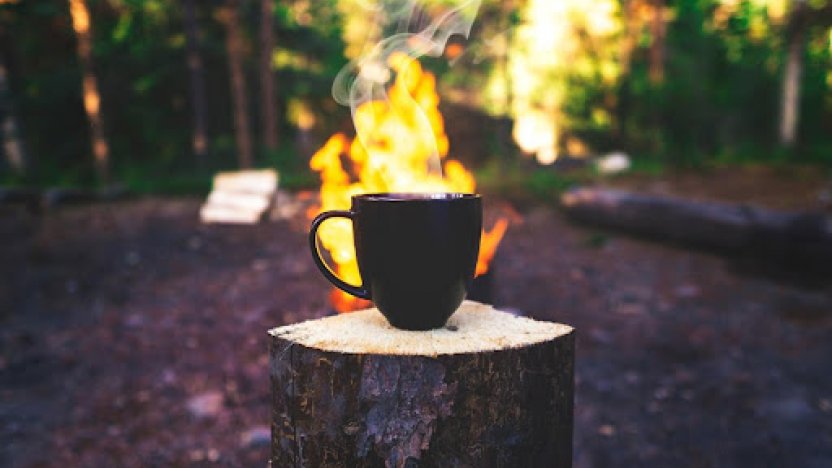 Suppose a fire breaks out in your home and the investigation report shows your new coffee maker to be the cause. You make a claim to your insurance provider who then submits a claim to the owner of the trademark that is visible on the product. In this case, the coffee maker was manufactured by Saeco Group SpA (a subsidiary of Philips) and both the coffee maker and its packaging bear the logos of both Saeco and Philips, so the insurance company submits its claim to Koninklijke Philips NV, which is the registrant of both the Philips and Saeco logos. But, is that fair? Not according to Koninklijke Philips, which argued in a recent case that such a claim is unfounded since it is the manufacturer that is liable for product defects, not the trademark owner (if it did not create the products).

On 7 July this year, this case came before the Court of Justice of the EU (CJEU), the highest European court, which ruled that liability for defective products is not limited to the company that actually produced a product (the ‘producer’). Instead, the ‘person’ whose name, trademark or other distinctive element has been placed on the product is equally liable for any fault.

Trademarks and liability for defective products

According to Article 1 of the EU Directive 85/374 on liability for defective products, the ‘producer’ is liable for damage caused by a product defect. Article 3(1) of the Directive defines the term ‘producer’ as: “the producer is the manufacturer of a finished product, the producer of any raw material or the manufacturer of a component part and any person who, by putting his name, trade mark or other distinguishing feature on the product presents himself as its producer".

The originating Finnish court was unsure how to interpret Article 3(1) and referred the case to the CJEU. In particular, it asked the CJEU to clarify whether the affixing (or authorisation to do so) of the name, trademark or other distinguishing mark of the company to the product was a sufficient criterion for considering the trademark owner to be a producer of the product. In other words, if the company that affixed its trademark to the product did not manufacture the product, could it still be held liable?

In its ruling, the CJEU held that when interpreting a provision of EU law, it is necessary to consider not only its actual wording, but also the context in which it occurs and the objectives of the rules of which it is part.

Further, the CJEU ruled that it was important to look at the rest of the Directive for context to give the correct interpretation to the definition of the ‘producer’. In its view, it was clear from other provisions in the Directive that the EU legislator intended to interpret the concept of ‘producer’ broadly in order to protect consumers.

In other words, the broad aim of Article 3(1) of the Directive seems to be to ease the burden on the consumer of identifying the actual producer of the defective product in question. That being the case, the person who presents themselves as the producer, by affixing their name, trademark or other distinctive mark to the product, creates the impression of being involved in or assumes responsibility for its production. In fact, by attaching a trademark or other distinctive feature, that person is using their reputation to make that product more attractive in the eyes of consumers, which in turn justifies them being held liable for that use.

Product liability for the trademark owner

The CJEU concluded, therefore, that the person that has affixed their name, trademark or other distinguishing mark to the product, or who has authorised the affixing of those indications to the product, is not required to meet additional requirements to be regarded as a 'producer' within the meaning of Article 3(1) of the Directive. In other words, a trademark owner who has not actually manufactured the product, but whose trademark has been affixed to it, can be held equally liable for any defect.

This makes Philips liable for damages caused by  the defective coffee maker – even without it having actually manufactured the product. It also serves as a reminder for trademark to always be careful with placing their trademarks on products or authorising other parties to do so.

For more information on this topic, speak to your Novagraaf attorney or contact us below.

Noa Rubingh works at the Knowledge Management department. She is based at our office in Amsterdam.