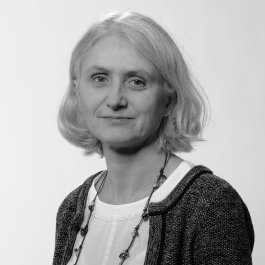 Catherine Caspar began her career in IP in 2002 at a Paris IP firm. After 10 years in a large French telecom group and four years at another IP firm, Catherine joined Novagraaf Technologies in 2018.

Catherine holds a diploma in Engineering (Ecole Supérieure d'Electricité), specialising in digital signal processing. She also gained a degree from the Centre for International Intellectual Property Studies (C.E.I.P.I). Catherine has been a French Patent Attorney since 2010 and a European Patent Attorney at the EPO since 2008.