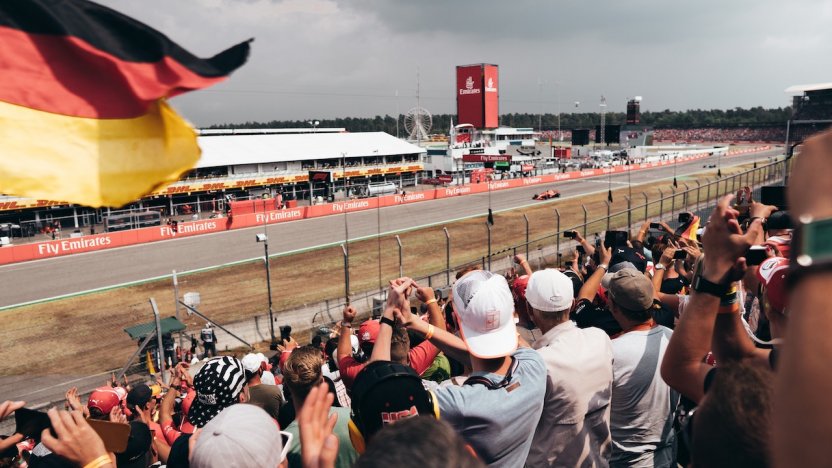 The European Court of Justice of the EU (CJEU) has ruled that Ferrari can retain the trademark rights to the Testarossa brand, even though production of the iconic sports car was discontinued in the 1990s. The court overturned a previous cancellation ruling, finding that the continued manufacture of vehicle parts fulfils the requirements for trademark use, as Theo Visser explains.

Under EU trademark law, a trademark registration is vulnerable to cancellation action if the holder of that trademark has not used it for a consecutive period of five or more years. (For more on this topic, read our article 'Trademarks and the obligation of use'.)

Ferrari appealed against the decision to the Düsseldorf Higher Regional Court, the highest court of the Land of North Rhine-Westphalia, which referred the question of trademark use to the CJEU.

Parts, resale and the obligation of use

Ferrari sold a sports car model under the designation Testarossa between 1984 and 1991, and successive models (512 TR and F512 M) until 1996. In 2014, Ferrari produced a further copy with the Ferrari F12 TR model. In the period relevant to the assessment of trademark use, Ferrari also used the brands to designate some parts and accessories for the luxury sports cars previously retailed under those brand names.

Use does not always have to be extensive, especially when it comes to expensive sports cars that are usually only produced in small numbers. However, according to the German court, it was doubtful whether such information should be taken into account in the case of Testarossa, as the mark was not registered for luxury sports cars specifically, but for cars in general and parts thereof. The judge was of the opinion that, if it is necessary to verify whether the brands have been in genuine use on the mass market for cars and parts thereof, it must immediately be clear that this is not the case.

Likewise, the earlier court did not agree that the retail of second-hand vehicles bearing the brand, constituted a new use of the brands, since Ferrari's trademark rights were exhausted after the products bearing those brands were placed on the market for the first time, and Ferrari cannot prohibit the resale of those products.

In its ruling, the CJEU found to the contrary that:

The CJEU preliminary ruling thereby overturned the 2017 ruling by the German court, and Ferrari is back in the battle to retain ownership of the Testarossa brand name.

For additional guidance on trademark use requirements, please speak to your Novagraaf attorney or get in touch below.

Theo Visser is an IP Consultant at Novagraaf in the Netherlands.