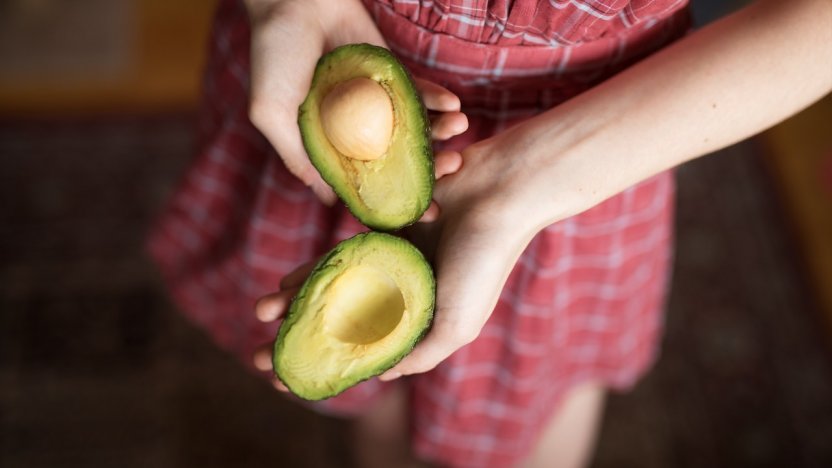 Likelihood of confusion between two marks is a fundamental ground of refusal for a trademark application in the EU, as set out in Article 8(1)(b) of the EU Trade Mark Regulation. In its December 2021 judgement, the EU General Court considered the topic in the context of a dispute between Inditex (owner of clothing company Zara) and Ffauf Italia, the latter having objected to Inditex’s attempt to register the trademark ‘Zara’ to cover food products, restaurants, and other such products and services.

How likelihood of confusion is assessed

Whether there is a risk of confusion between two marks comes down to a careful assessment of the degree of similarity between the signs, and the goods and services covered by them. That includes consideration of the public to whom the goods are directed; any visual, aural or conceptual similarity between the signs; the nature, intended purpose and method of use of the designated goods and services, and whether they are in competition or complementary to each other (Canon); and any additional factors, such as manufacturers, distribution channels and sales outlets.

Background to the Zara trademark dispute

In 2010, Inditex filed an application for a trademark registration of the word sign Zara in classes 29, 30, 31, 32, 35 and 43 (paragraph 3), covering a range of food stuffs, juices and condiments, as well as restaurants and retail/wholesale outlets.

The dispute came before the Fourth and Fifth Board of Appeal repeatedly between 2010 and 2020, as the parties argued and appealed on the basis of likelihood of confusion, as well as the proof of genuine use.

In December 2021, the case came next to the EU General Court, which partially upheld the verdict of the Fourth Board of Appeal, confirming that there was indeed a likelihood of confusion between the products in Inditex’s application and those covered by the trademarks owned by Ffauf Italia.

The judgement of the General Court

While Inditex was partially successful in fighting off Ffauf Italia’s opposition to its registration covering ‘fresh vegetables’ (class 31) and ‘fruit juices’ (class 32), the General Court decided, in line with the Fourth Board of Appeal, that there was a likelihood of confusion for the other registrations (under classes 29, 30, 35 and 43).

Ultimately, it decided that registration of the word sign ‘Zara’ should be refused as “consumers forming part of the relevant public” would establish a link between the new word sign ‘Zara’ and Ffauf’s existing trademarks. This was determined on the basis that the goods and services covered by the trademark were identical or similar to various extents; the marks are highly similar; and, lastly, on the facts that the relevant consumers would only display an average level of attention when purchasing the goods at hand.