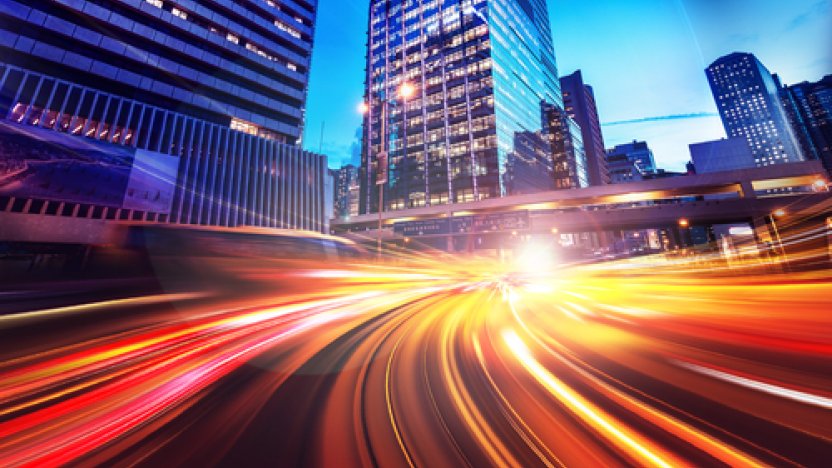 In a 2014 press release, luxury car manufacturer Ferrari presented its new FXX K sports car to the public for the first time. Its battle to enforce an unregistered design right based on that disclosure has taken it through the German courts to the CJEU, as Justine Salzenstein explains.

, among other things, a front view of the vehicle (pictured below right). This comprised a bonnet in a V shape and a bumper incorporating a two-layer front spoiler, which according to Ferrari, taken whole defines the specific 'facial features' of the vehicle and would also be reminiscent of an aircraft or a Formula 1 car.

Origins of the dispute

German company Mansory Design, which specialises in the customisation of high-end cars, produces and markets 'tuning kits' designed to modify the appearance of the road-going Ferrari 488 GTB. 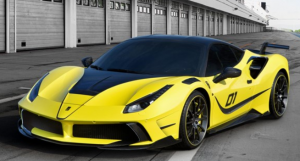 In March 2016, at the Geneva International Motor Show, Mansory Design presented a vehicle that had undergone a transformation to bring it closer to that of the new FXX K, under the name ‘Mansory Siracusa 4XX’ (pictured left).

Ferrari considered that Mansory Design's marketing of these 'tuning kits' constituted an infringement of its rights under one or more of its unregistered Community designs, relating to the front part of its new model (FXX K).

Before the Düsseldorf Regional Court, Ferrari claimed that its right to the unregistered Community design relating to the front part came into existence when the press release was published on 2 December 2014.

Not only was this dismissed at first instance, but Ferrari also had its appeal rejected by the Oberlandesgericht Düsseldorf on the basis that the claimed Community design (relating to the disputed Ferrari FXX K car part) did not exist because Ferrari had failed to show that the minimum requirement of a certain autonomy and completeness of form was met.

Ferrari then filed an appeal for review before the Bundesgerichtshof (German Federal Court of Justice) which held that the outcome of the appeal depended on interpretation of the Design Regulation No.6/2002. The issue at question was to determine under what conditions the appearance of a product part (the one claimed by Ferrari on a part of the FXX K model) can, according to this regulation, be protected as an unregistered Community design.

The German Court put two questions to the Court of Justice of the EU (CJEU):

Can an image establish an unregistered design right?

On the second issue, the CJEU held that apart from the fact that the part of the product must satisfy the conditions for protection set out in the Design Regulation No.6/2002, namely that it must be defined by features such as lines, contours, colours, shapes and texture, there are no additional specific features to be applied to protect a part of that product.

As the case has been referred back to the German courts, it is now up to them to make the final decision.

Justine Salzenstein is a Trademark and Design Attorney at Novagraaf in France.