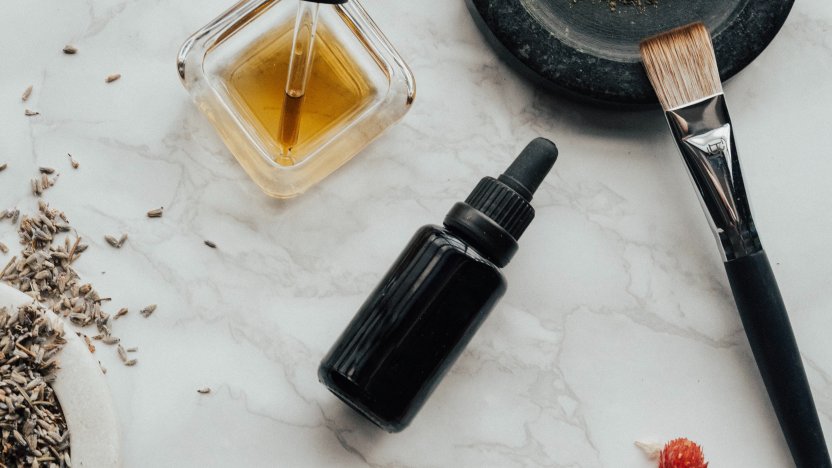 Model and socialite Hailey Bieber is just one of a long list of celebrities to have registered trademarks to maximise the brand and business opportunities that can come with fame. But fame alone is not enough to guarantee a straightforward trademark registration, as Yordi van Weelden explains.

When Hailey Bieber chose to register her middle name ‘Rhode’ as a trademark to exploit her brand (pictured below left), she joined a long list of models, socialites and celebrities to have registered trademarks. But, like Kylie Jenner before her (Kylie v Kylie), she also discovered that fame alone is not enough to ensure trademark protection. RHODE, a high-end fashion company from New York (RHODE-NYC) has brought a lawsuit against Bieber’s rhode skincare brand in the US, based on its earlier trademark registration.

Since its launch in 2014, RHODE-NYC has received its own share of media attention. The fashion brand has been featured in several fashion magazines, been worn by celebrities such as Beyoncé and Lupita Nyong'o and Tracee Ellis Ross, and is now sold in hundreds of shops, including luxury department stores. It filed its first trademark

(pictured left) at the US Patent and Trademark Office (USPTO) to protect clothing (class 25) in March 2017. Later registrations were filed on 31 December 2020 to protect children’s and men’s clothing and swimwear.

Hailey Bieber attempted to buy the earlier RHODE trademark from RHODE-NYC in 2018, but her attempt was unsuccessful. Despite this, she continued to use the name to promote her skincare range on her Instagram account (45.9 million followers), filing a trademark registration

at the USPTO on 30 December 2020 for “skincare products and cosmetics” (see right). A later trademark application to cover clothing was filed in May 2022.

Taking action against an identical or similar trademark

On the basis of a trademark registration, a trademark owner can object to the use of a (younger) similar mark for similar goods and/or services; for example, if the use may cause confusion among the public. While US trademark law is different to that of the EU, it is clear in this case that there is a similar mark and similar goods. In addition, actual confusion has arisen among consumers. For example, rhode has been tagged in pictures of RHODE-NYC clothing on Instagram, and Hailey's rhode customers are contacting RHODE-NYC's customer service team. Despite the accumulated name (goodwill) and high sales figures, RHODE-NYC expects the brand to be quickly overshadowed by rhode, due to the large number of followers Hailey Bieber has.

To date, RHODE-NYC has not succeeded in taking over the @rhode Instagram account. However, based on the earlier trademark rights of the RHODE-NYC fashion brand and the rules that Instagram applies to IP rights, it is expected that this will happen soon. It is also generally expected that the lawsuit will be decided in favour of RHODE-NYC (i.e. that Bieber's trademark will be found to infringe on the older RHODE brand) and that she will have to look for another suitable brand for her skincare products.

As we have written previously, it’s important to ensure that a brand name is available for use before you decide to register and start to use it. To find out more about trademark availability searching, read about ‘the importance of trademark searching’, speak to your Novagraaf attorney or contact us below.