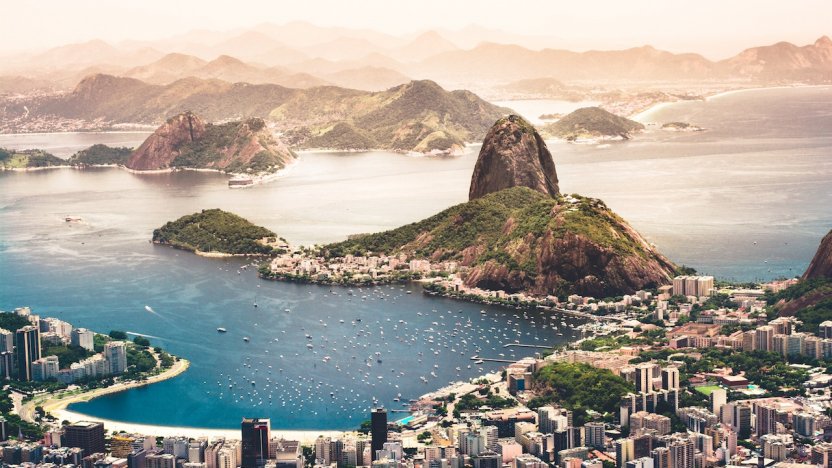 Brazil’s accession to the Madrid System, on 2 October this year, is good news for businesses that operate globally/in the Americas; also given the accession of Canada to the international trademark system on 17 June.

The number of countries and regions joining the international system for trademark registration on the basis of the Madrid Agreement and its Protocol, continues to grow. Brazil is the latest country to deposit an instrument of accession with the World Intellectual Property Organization (WIPO), which comes into force on 2 October 2019.

The international system for trademark registration (also known as the Madrid System) makes it possible to request trademark protection in one or more member states of the Madrid System via a single application to WIPO in Geneva, Switzerland.

The ability to designate such a large number of countries and regions in an international trademark registration makes it an increasingly appealing option for businesses. This is even more the case following the accession of Canada and Brazil: two large and economically important countries. For an analysis of the pros and cons of the Madrid System, read our article 'International trademarks: Is the Madrid System right for you?'.

When your business focuses on several countries or when it is about to enter new markets, it is important to determine whether your interests are sufficiently protected in those countries and regions. For advice on the international registration and further information on IP protection in Brazil, please speak to your Novagraaf consultant or contact us below.