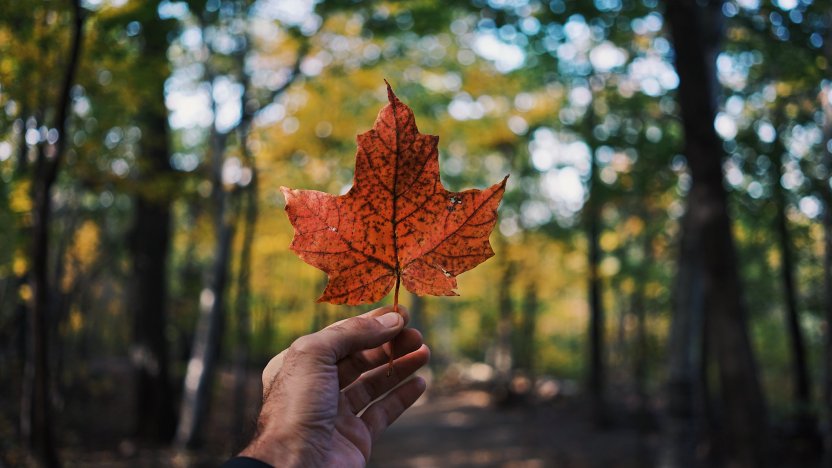 The number of countries and regions joining the international system for trademark registration on the basis of the Madrid Agreement and its Protocol, continues to grow, with Canada the latest country to deposit an instrument of accession with the World Intellectual Property Organization (WIPO). Its accession to the Madrid System will come into force on 17 June 2019, and forms part of wider reforms to Canadian IP law.

The international system for trademark registration (also known as the Madrid System) makes it possible to request trademark protection in one or more member states of the Madrid System by filing one application at WIPO in Geneva, Switzerland.

If your business focuses on several countries or is planning to enter new markets, it is important to determine whether your interests are sufficiently protected in those countries and regions. For advice on the international registration and further information on IP protection in Canada, please speak to your Novagraaf consultant, or contact us below.

Registering your chosen name as a trademark helps safeguard that brand value by providing a mechanism to act against third parties seeking to profit from your name and hard work. But, choosing and protecting a 'strong' brand name isn't always as easy as it may appear! In our latest factsheet, we share seven key steps to success.

7 steps to creating a strong brand

Trademark assignment recordals against UK rights have been on the rise since Brexit, as EU trademark owners are now required to manage these rights separately.

When businesses merge with or acquire other businesses, the challenge for IP professionals doesn’t stop once the deal is complete. For IP rights to be properly updated and maintained, the question of how to brand and structure the newly merged business first needs to be addressed.

IP in M&A: Challenges to overcome when acquiring brand assets