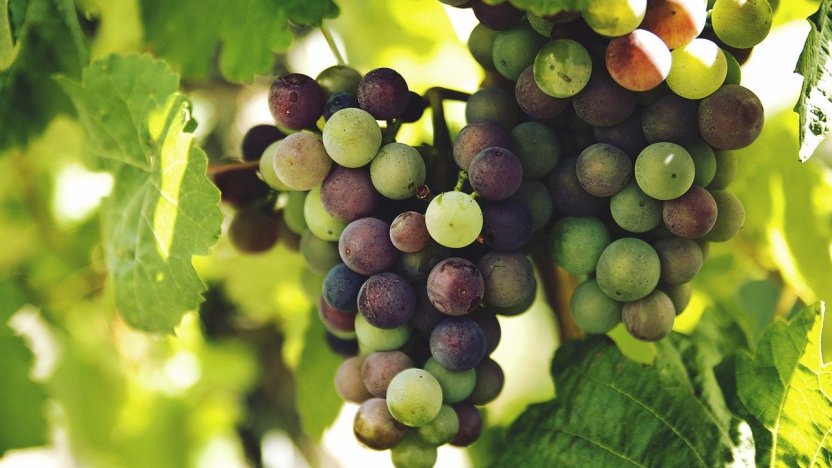 The concept of “natural wine” (from the French “vin nature”) can be traced back to a movement in France’s Beaujolais region in the 1960s, which saw a return to a way of producing wine before the introduction of pesticides and other chemicals. While it has been around for some time, there is some disagreement as to what exactly constitutes a natural wine, and the term has not yet been codified as a label, or a legal or regulated definition.

For “organic” and “biodynamic” wine producers, where use of the relevant terms is more strictly controlled (Demeter/Biodyvin), this represents unfair competition and also increases the risk of mislabelling and fraud. There is also a risk of confusion between the terms “organic” and “natural”, which are often used interchangeably by the general public, as well as criticism from conventional growers that monopoly of the term “natural” by this one group of producers would imply that their own products are somehow unnatural or inferior. Unsurprisingly, the issue has been raised with the INAO, the French authority that oversees the country’s more than 350 wine appellations, as well as related organisations in other countries.

France's Association des Vins Naturels (AVN) defines in its cahier des charges (charter) that a “natural wine” is a wine that is, among other things: grown in an organic or biodynamic vineyard; harvested by hand; and, created using only indigenous yeasts. In addition, no modification of the grape is permitted, and nothing should be added, including sulphites (other than what is produced naturally and to a defined limit).

Similar – and sometimes slightly converging – charters are have also been put in place by organisations in other countries, such as to describe “raw wine” in the UK.

It seems clear that a standard is required by the industry. Two solutions seem possible here:

The first option would provide only limited protection, especially since many wine brands include the term “natural” and/or “organic and natural”. Therefore, the second solution would seem to be the most effective in ensuring consumer protection; at least, on a national/regional basis to start.

What is clear is that the debate has not ended. In the meantime, the term “natural wine” can continue to be used by any winegrower, and we only have their word to trust that they are complying with the production conditions proposed by AVN (and other such bodies).

Manon Brodin is an IP attorney specialising in wine. She is based at Novagraaf in Bordeaux.