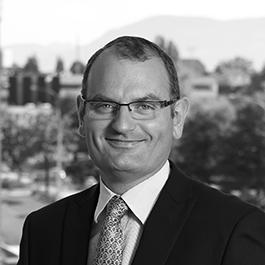 During his time as an R&D Engineer, Cyrille Poindron focused on machine design and production, in particular, automatic machines designed for automotive components machining and assembly, and product design for mass-production automotive safety devices. This background enables him to efficiently capture the innovation when discussing the technical aspects of an invention.

Cyrille is a Mechanical Engineer from the Université de Technologie de Compiègne (UTC). He obtained his Law degree from the Centre d'Etudes Internationales de la Propriété Intellectuelle (CEIPI) and graduated from CEIPI in European Patent Litigation.

After a significant period in industry as an R&D Engineer at several companies, Cyrille worked as a Patent Engineer in a well-known automotive company specialising in safety products, before joining Novagraaf.