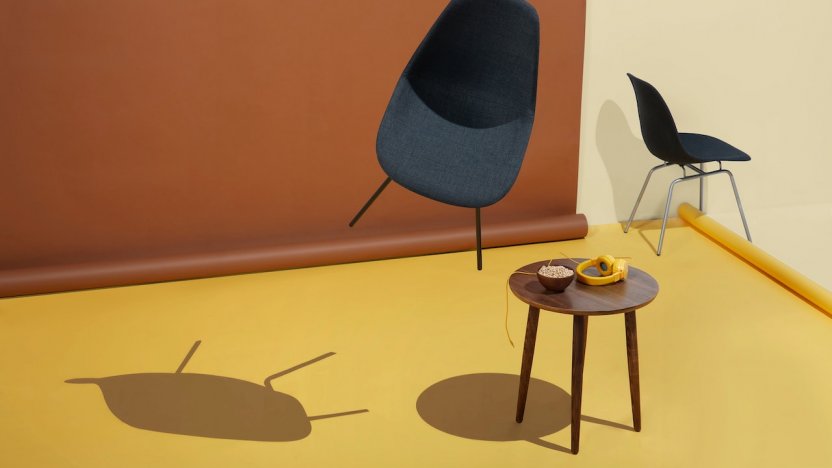 On 29 September 2017, Metamorfoza doo filed an application for registration of the following EU figurative trademark with the EUIPO: 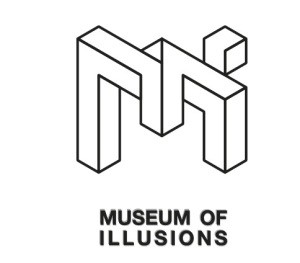 The application covered services in Class 41, including: Museum services; educational services in the nature of museums designed to encourage and develop the study of science of optics and holography; designing, organising and displaying exhibitions of works, […] entertainment in the  nature of hologram exhibitions; entertainment services, namely, organisation of cultural events; hosting [organising] social entertainment events, namely, birthday parties, special events.

On 9 November 2017, Tiesios kreivės filed a notice of opposition based on its previous figurative trademark registration (depicted below), also covering services in Class 41: 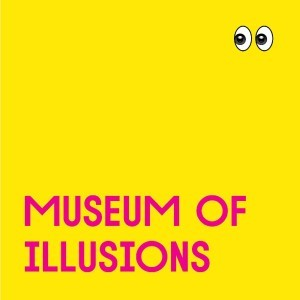 The ground relied on in support of the opposition was that set out in Article 8(1)(a) of Regulation 2017/1001 (identical trademarks).

On 29 January 2019, the Opposition Division upheld the opposition and refused to register the mark applied for in respect of all of the services covered, on the ground that there was a likelihood of confusion within the meaning of Article 8(1)(b) of the regulation (risk of confusion between similar trademarks). On 25 March 2019, the applicant filed a notice of appeal with the EUIPO.

By a decision of 2 December 2019, the Second Board of Appeal of the EUIPO dismissed the appeal, finding that there was a likelihood of confusion within the meaning of Article 8(1)(b) of Regulation 2017/1001.

The Board of Appeal found that the relevant territory with regard to the assessment of the likelihood of confusion was that of the European Union, but, for reasons of procedural economy, focused on Greece. Further, it found that the relevant public consisted of the general public and of professionals, with the result that the level of attention varied from average to high. The reasoning relating to the comparison of the services was confirmed and was not disputed by the parties.

As regards the most distinctive and dominant elements of the signs at issue, the Board of Appeal found that the verbal content of those signs, namely the expression ‘museum of illusions’, was likely to have a stronger impact on the relevant Greek public than their respective figurative elements. As regards the comparison of the signs, the board found that they were visually similar to an above-average degree, whereas they were phonetically and conceptually identical. It added that the earlier mark, as a whole, had no meaning with regard to the services in question for the relevant Greek public, with the result that it had a normal degree of inherent distinctiveness.

The Board of Appeal found that the earlier mark, as a whole, had no meaning with regard to the museum services in question for the relevant Greek public, with the result that it inherently had a normal degree of distinctiveness. That assessment was based primarily on the board’s finding that the word ‘illusions’ had distinctive character. The likelihood of confusion between the trademarks was thus confirmed.

Metamorfoza appealed, mainly contesting the following points of the Board of Appeal’s reasoning:

Following its analysis of Metamorfoza's claims and the Board’s reasoning, the General Court annulled the decision of the board dated 2 December 2019.

The Court found that, although the signs at issue coincided completely, from a visual standpoint, in the expression ‘museum of illusions’, that expression, since it is descriptive, would attract the relevant Greek public’s attention only to a limited extent. Further, the signs at issue differed significantly, from a visual standpoint, in their figurative elements, which are not less striking visually or less distinctive than their word elements. Consequently, the degree of visual similarity between the signs must be categorised as low or, possibly, as average, rather than as above average, as the Board of Appeal found.

This is a significant point that is worth bearing in mind, as it is common to emphasise – sometimes wrongly – the predominant character of verbal elements. Indeed, the court pointed out that it does not therefore automatically follow that, where a sign consists of both figurative and word elements, it is the word element that must always be considered to be dominant. In certain cases, in a composite sign, the figurative element may therefore rank at least equally with the word element.

On that basis, the Court found that the Board of Appeal had erred in finding that the word elements of the signs at issue were likely to make a stronger impression on the relevant public than their respective figurative elements. Such an assessment was, in the light of the weak distinctive character of the expression ‘museum of illusions’, incorrect.

Further, as regards the mark applied for, it was necessary to take into account the fact that the figurative element of that mark was markedly larger than that expression and that it was the first element in that mark. As regards the earlier mark, it must be stated that the bright yellow square and the representation of a pair of wide-open eyes also contributed significantly to the overall impression created by that mark.

The decision also expanded at length on an interesting point relating to the understanding of the English language by the Greek public who, according to the Board’s decision, do not have a sufficient command of English to understand the term ‘illusions’. This led to a reminder of a principle that is sometimes overlooked, namely that knowledge of a foreign language cannot, in general, be assumed (see Inditex v OHIM, Case T‑292/08)). Although the statistical data regarding the knowledge of English in Greece provided by the applicant showed that a large part of the relevant Greek public had different levels of knowledge of that language, it did not make it possible to conclude that the part of that public which did not understand that language was negligible. Consequently, the court held that a non-negligible part of the relevant Greek public would not understand the word ‘illusions’.

The decision is a reminder that the assessment of the likelihood of confusion must be considered globally and cannot result from a mechanical application of the principles.

Florence Chapin is a Trademark Attorney at Novagraaf in Bordeaux.