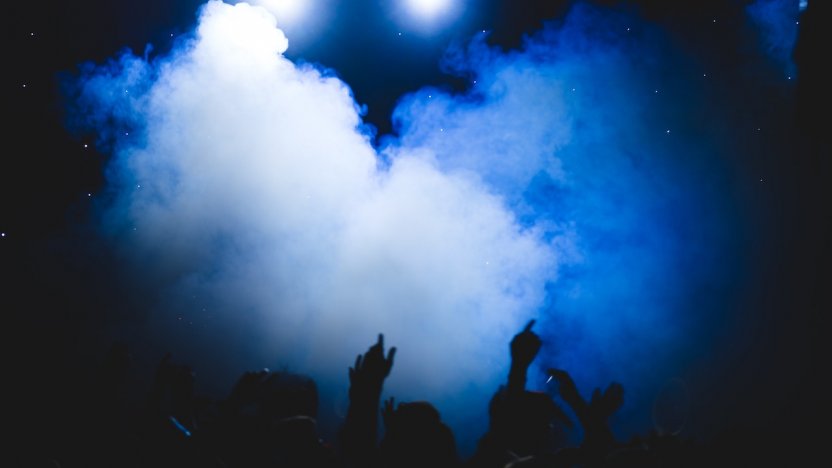 Music app Spotify has successfully opposed the registration of the trademark ‘Potify’ by marijuana app Potify on the grounds of dilution by blurring and tarnishment. Julia Schefman examines the US Trademark Trial and Appeal Board ruling and asks whether the outcome would have been any different under EU law.

Back in January 2017, US Software Inc started using the mark ‘Potify’ for an app for “legal marijuana dispensaries to market and sell their products''. Spotify, the well-known music app, opposed the registration of this trademark on the basis of dilution by blurring and tarnishment. In its January 2022 ruling, the US Trademark Trial and Appeal Board (TTAB) agreed with Spotify’s argument that consumers would associate the two marks, thereby diminishing and diluting the distinctiveness of the Spotify brand name.

Trademark dilution: The US perspective

As TTAB discusses in its ruling, US dilution law intends “to protect a mark’s owner from dilution of the mark’s value and uniqueness”. In order to prove this claim, however, certain requirements must be fulfilled. In particular, Spotify needed to show that:

This US decision raises the question whether such a dilution by blurring claim could also be used in an EU opposition procedure. Here, the relevant article is Article 8(5) of the EU Trademark Regulations (EUTMR), which states that the owners of an “earlier reputed registered trademark” can prevent the registration of a later EUTM application that, without due cause, would take unfair advantage of, or be detrimental to, the distinctive character or reputation of the earlier trademark. For this article to apply, no likelihood of confusion is necessary.

However, the protection offered by the above-mentioned article is more directed at the financial investment in creating and promoting trademarks than the extent to which “they become reputed and to facilitate full exploitation of the value of the marks”, as was discussed in Spotify v Potify. In order to prove this element in the EU, evidence of the threat of “dispersion of the reputed mark’s image and identity in the relevant public’s perception” and the threat of potential change in the economic behavior of this public needs to be provided.

Based on the distinctiveness provision in Article 8(5) EUTMR and its guidance, it seems likely that Spotify would have grounds for an equivalent opposition procedure against Potify, had it registered an EUTM application. In other words, the relevant EU boards or courts would also rule that ‘Potify’ would take unfair advantage of the status of the trademark ‘Spotify’ and/or would be detrimental to the reputation of the earlier trademark.

Of course, actual conclusions could only have been drawn if the opposition procedure had taken place on the basis of an EU trademark. However, the law and guidelines do provide indication of what factors would be taken into consideration.

Julia Schefman works in Novagraaf’s Knowledge Academy. She is based in Amsterdam.