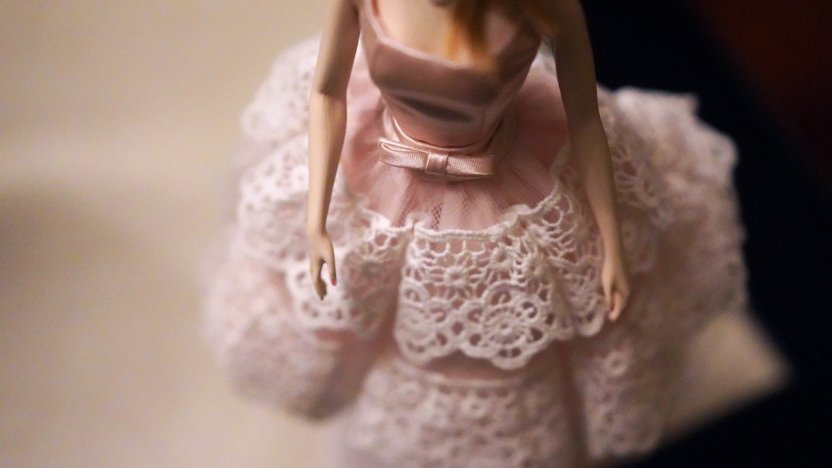 EU General Court decision of 1 December 2021 reaffirms that neither market preferences nor commercial or aesthetic considerations are considered limits to design freedom, as Julia Schefman explains.

To qualify for registered design protection in the EU, a design must meet requirements of novelty and individual design character. A design is considered to have individual character if the “overall impression it produces on the informed user differs from the overall impression produced on such a user by any design which has been made available to the public before the date of filing the application for registration”. When assessing individual character, the court looks at four determining factors: 1) the sector; 2) the informed user; 3) their degree of awareness of the prior art and the level of attention upon comparing the designs; and, 4) the designer’s freedom in developing the design. Ultimately, the court assesses whether the overall impression produced by the contested design differs from the impression produced by the earlier design.

In May 2014, Jieyang Defa Industry Co Ltd filed an application for a Community design in Class 21.01 of the Locarno Agreement covering games and toys. The design consisted of a doll’s head with facial features and a neck hole (for attachment to a body) but without hair. In response, Mattel Inc, owner of the famous brand Barbie, filed an application for a declaration of invalidity of the contested design in August 2017. Mattel’s challenge cited a lack of novelty and individual character based on its earlier Defa Doll and Barbie CEO Sculpture designs. As an illustration of the lack of novelty, Mattel supplied a 2008 catalogue which included a picture of a Barbie doll.

In July 2019, the Cancellation Division of the European Union’s IP office (EUIPO) upheld Mattel’s application, declaring the challenged design invalid on the basis of a lack of individual character. Jieyang Defa Industry’s subsequent appeal was dismissed by EUIPO’s Third Board of Appeal in December 2020. It also found that the contested design lacked individual character and that the two designs created the same overall impression on the informed user. Jieyang Defa Industry appealed this decision to the EU General Court.

Next, the Court considered the relevant degree of freedom when designing doll heads. In other words, the extent to which the designer is restricted in their design; for example, by statutory requirements or the product’s technical functions. A greater degree of freedom resulting in minor differences is less likely to be considered sufficient to produce a different overall impression from the earlier design, and vice versa.

Jieyang Defa Industry sought to argue that it was bound to beauty standards and market preferences when designing its doll’s head. However, the Court found, as is consistent with previous case law, that aesthetic and commercial considerations do not limit the degree of a designer’s freedom for such designs. As such, the Court agreed with the Board of Appeal that the designer “enjoyed a wide degree of freedom” in developing the doll’s heads and was not restricted by market preferences.

On comparing the overall impressions produced by the designs, the Board of Appeal had found numerous similarities between the two designs, such as light-coloured skin, an oval-shaped face and slightly curved brown eyebrows. It also found some differences, given that the contested design possessed a hairline but no hair and contained a hole. However, the Board decided that these differences were not enough to produce a significantly different impression because the informed user would understand the reason for the hole (to attach the doll’s head to the body) and that the head would ultimately be covered by hair.

Furthermore, design protection does not extend to any component parts of a design that cannot be seen during normal use and both the hole in the head and the shape of the hairless skull would not be visible in this context.

The EU General Court confirmed this assessment of the similarities and the Board’s finding that the designs gave the impression of an identical face. Even though the informed user was held to be attentive at a relatively high level, the Court ultimately found that any small differences in the facial features of the doll’s heads would not impact the overall impression given by the designs.

For more information about design rights, read our article ‘Drilling down into designs’, speak to your Novagraaf attorney or contact us below.

Julia Schefman works in Novagraaf’s Knowledge Academy. She is based in Amsterdam.