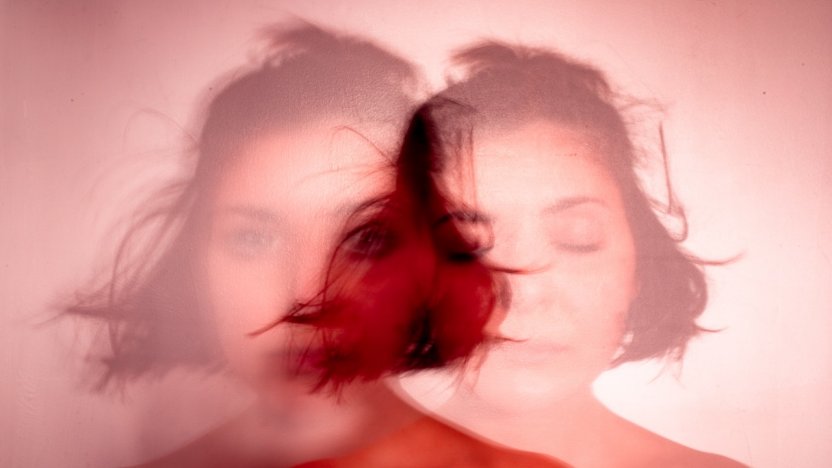 Generic and ordinary terms, such as ‘very’, ‘most’ and ‘like’, are normally considered to lack the distinctive character necessary for trademark registration. In finding likelihood of confusion between two trademarks using the word ‘so’, the EU General Court’s recent ruling is remarkable, says Florence Chapin.

In March 2022, the EU General Court rendered its judgement in L’Oréal v European Union Intellectual Property Office (EUIPO), relating to an opposition lodged by Debonair Trading Internacional against a trademark application filed by L’Oréal. Debonair had opposed L’Oréal’s EU trademark (EUTM) application for ‘So Couture’ for make-up products (class 3), based on its earlier mark ‘So...?’ for perfumes (also class 3).

At the heart of the recent case was a ruling by EUIPO’s Second Board of Appeal, which had found there to be a likelihood of confusion between the two marks, at least for the English and French-speaking public in the EU.

For its ruling, the General Court adopted a very detailed reasoning on the factors which lead to a risk of confusion. For example, it discussed that the element ‘so’ was the dominant and intrinsically distinctive element of the earlier mark. The element 'so' was also present as the first element of the contested mark, and consumers pay greater attention to the beginning of a mark than to its end.

What’s so distinctive about ‘So…’?

The most interesting aspect in this case was the reasoning used in the comparison of the signs to isolate the distinctive and dominant element to conclude that there was a likelihood of confusion (Article 8(1)(b) of Regulation 207/2009).

As the General Court discussed, the earlier mark was a word mark consisting of the word ‘so’, followed by three suspension dots and a question mark. The contested trademark application consisted of the element ‘so’ followed by the word 'couture'. The Board of Appeal had concluded that there was at least a moderate degree of visual similarity between the conflicting signs and at most a moderate degree of phonetic similarity. Conceptually, it had found that the earlier mark had no specific meaning in relation to the goods at issue and that the word 'couture' referred to haute couture and luxury.

The Board of Appeal had found that the element 'so', although it is a simple and common English word capable of having different meanings, would probably be perceived, without any other context, as an introduction, a beginning of a phrase or a question creating a certain suspense. It found that, as that word did not allude to the nature or quality of the goods at issue, it had no connection with them. It therefore established that that word had an inherently normal distinctive character for cosmetics and perfumes.

The General Court recalled that the Court of Justice of the European Union (CJEU) had already established in a dispute relating to the same earlier mark that, since consumers are generally expected to pay more attention to the beginning of a mark than to its end, the suspension dots and the question mark were negligible in relation to the single word element 'so' (see Groupe Léa Nature v EUIPO).

Consequently, the Board of Appeal had considered that the word element 'so' was the dominant and inherently distinctive element of the earlier mark and L’Oréal’s contention that the punctuation element was the most striking and distinctive was not upheld. Thus, it was the element 'so' that would give an indication of the commercial origin of the goods and enable the consumer to distinguish, without any possibility of confusion, the goods in question from those of a separate origin.

With regard to the element ‘couture’, the court pointed out that the Board of Appeal had not indicated that this element was insignificant, but merely considered it to be complementary and, in substance, weakly distinctive in relation to the goods concerned. Thus, the court considered that 'couture', although not an adjective, could also be understood by the relevant public, in particular by English and French-speaking consumers in the EU, as referring to a style synonymous with high quality. Therefore, it must be considered, as regards that part of the relevant public, that the word 'couture' was laudatory and had little distinctive character for the goods at issue.

The court noted that, despite its limited length, the first element 'so' of the earlier mark was also present as the first element in the contested mark, and that consumers generally pay more attention to the first elements of a mark than to the last, thus reinforcing its dominant character. The court thus supported the reasoning of the Board of Appeal that, for English and French-speaking consumers in the EU, the marks had at least a moderate degree of visual similarity.

The reasoning followed by the Board of Appeal and the General Court to isolate the word ‘so’ in order to conclude that there was a likelihood of confusion is truly remarkable. Such reasoning is in line with that used in the previous (but still pending) case against French company Groupe Léa Nature and its trademark ‘So Bio Etic’. The emphasis on the ‘so’ element is also due to the fact that Debonair owns a family of marks, which was reiterated in the decision,

Furthermore, L’Oréal’s ‘So Couture’ mark was filed on 3 October 2013 and Debonair also filed the trademark ‘So…? Couture’ on 2 October 2014 (currently under opposition based on L’Oréal’s mark).

In conclusion, one of the points which could be retained – and was raised by L’Oréal – is that the reasoning of both the Board of Appeal and the court contradicts the EUIPO's  decision-making practice in the context of trademark examinations, which tends to consider generic and ordinary terms such as ‘so’, ‘very’, ‘most’ and ‘like’ as lacking distinctive character.

For further advice or information on how to select, register and enforce your trademark rights, speak to your Novagraaf attorney or contact us below.

Florence Chapin is a Trademark Attorney at Novagraaf Bordeaux.