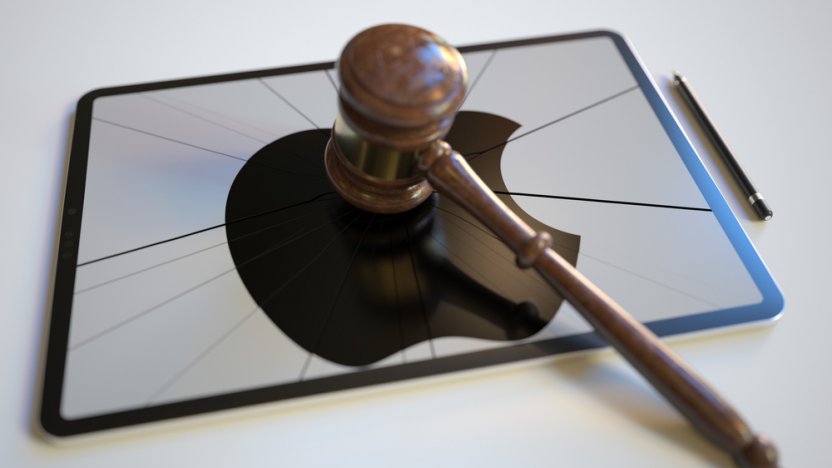 On 8 June, the European Court of First Instance ruled on a dispute that has been ticking over between two famous companies for more than five years: the Californian Apple Inc and the Swiss watchmaker Swatch AG. Carole Roger examines the implications.

This slogan was the subject of three European Union trademark applications in class 9 in 1997 (No. 671321), 1998 (No. 845461) and 2005 (No. 4415063). In October 2016, Swatch filed three applications for revocation, with Swatch exploiting its own "Tick Different" advertising campaign. The two parties have since been locked in a dispute over several countries (Portugal, Czech Republic, Israel, Albania, Moldova, Switzerland, Iceland and Romania).

In defence of the revocation action, Apple filed various evidences of use, such as:

In August 2018, the Cancellation Division of the EUIPO declared the lapse of the three trademarks, and the appeals filed by Apple were rejected in the second instance. Apple tried again before the EU Court, but without any more success.

The European Court ruling: The question of evidence

Firstly, the European Court of First Instance rejected the new evidence provided in its ruling of 8 June, as its objective is to review the legality of the decisions rendered by the Boards of Appeal, and not to examine new elements –  even if these are provided with the aim of re-examining the circumstances of the case (cf. Judgement of 27 February 2018 Graberg v EUIPO).

It then re-examined the evidence to ensure that it had been correctly assessed for the period concerned by the revocation (five years preceding the application for revocation, i.e. from 14 October 2011 to 13 October 2016).

As the Court noted, assessments of genuine use must be made based on an overall assessment considering all the factors of the case, and must be demonstrated in a concrete and objective way. In its assessment, it noted the following points:

Past notoriety cannot come to the rescue of a trademark that is no longer used. It is up to each trademark owner to not only exploit their trademark, but also to ensure use over time, in a regular and adequate manner if they are to safeguard their rights from revocation actions. Not only that, but they must be able to supply acceptable proof of this use when such actions arise.

For advice on how to do this, read our article ‘Trademark tips: Preparing evidence of use’, speak to your Novagraaf attorney or contact us below.

Carole Roger is a Trademark Attorney at Novagraaf in France.