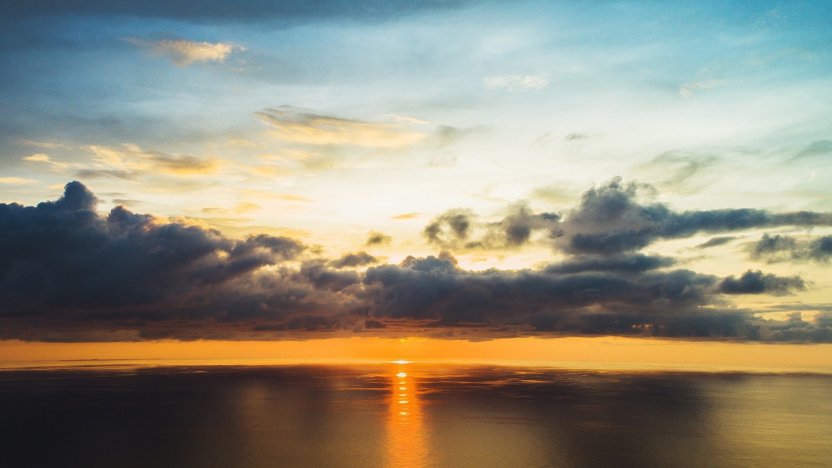 This article was originally published on 1 October 2018. It was updated on 27 November to reflect further clarity on the planned implementation dates.

A number of important amendments were introduced to Benelux Trademark Law in 2018 and there are more to come in early 2019. A summary of the recent and expected changes is set out below.

Further changes are expected in early 2019 once the EU Trademark Directive has been implemented into Benelux trademark legislation.

The importance of reputation: New grounds added to opposition proceedings

The BOIP added a new ground for opposition proceedings on 1 June 2018, namely: ‘sub c’. This addition to the relative grounds in the Benelux Convention for Intellectual Property (BCIP) makes it possible for owners of a ‘trademark with reputation’ to base a Benelux opposition on a new grounds, enabling them to oppose an application for a younger, similar mark, irrespective of whether it is used for similar of non similar goods and services. That use must, however, take unfair advantage of, or be detrimental to, the distinctive character or the repute of the established trademark. Previously, trademark owners were forced to start court proceedings if they wished to oppose a mark on this ground. Its addition broadens the scope of opposition proceedings, filling an important gap for trademark owners.

At present, a cancellation claim can be based on the grounds given in article 2.28, paragraph 1, sub a–e of the BCIP, meaning that annulment can be requested by any interested party of:

A revocation claim by any interested party can be requested if the respective trademark:

A revocation claim by the proprietor of a prior trademark or its licensee can be requested on the grounds of article 2.20, paragraph 1, sub a – c, BCIP, if the later trademark is:

Or if the later trademark:

Once the new EU Trademark Directive is implemented into law in the Benelux (expected in the first quarter of 2019), it is likely that a further change will be made to this new cancellation procedure to bring it into (further) conformity with the new Directive. In particular, the implementation of the new Directive would also introduce the possibility of basing a cancellation claim on bad faith. (For further changes that will be introduced by the EU Trademark Directive, please see below.)

Centralisation of Benelux trademark decisions at the Benelux Court of Justice

Before 1 June 2018, appeals against BOIP decisions had to be brought before one of the three national trademark courts of the Benelux (The Hague, Brussels and Luxembourg), while the Benelux Court of Justice functioned solely as the Benelux supreme court. At times, there have been notable differences between the decisions of (mainly) the The Hague and Brussels courts, and the need for further harmonisation of Benelux trademark decisions was identified as a result. As of 1 June, therefore, appeals against BOIP decisions must be brought before the, newly introduced, second chamber of the Benelux Court of Justice. It has become the de facto body for such decisions, and as such is comparable with the EU system in which the EU General Court operates as the de facto body, while the first chamber of the Benelux Court of Justice, like the Court of Justice of the EU, will function as the supreme court, handling questions as to the interpretation of law. The intent being to achieve the desired harmonisation by centralising Benelux decisions. The appeal period for both chambers is two months. While the (specialised) judges have already been sworn in, it is noteworthy that there is no mandatory requirement for representation by a member of the bar, making it possible for trademark attorneys to act as representative.

The EU Trademark Directive that entered into force on 13 January 2016 offered a three-year implementation term to EU member states. After the implementation of the new Trademark Directive in the national trademark laws of the EU member states, trademark law within the EU will be more harmonised. Please note, however, that there may still be some differences between trademark law within the EU; for example, in the Benelux it is not possible to base a claim on other rights than trademark rights, whereas on EU level it is possible to base an opposition or cancellation claim on other rights, e.g. trade name rights.

The first notable change that is implemented in the Benelux system in 2019 is the change in the fee system on 1 January 2019.

It is expected that the Benelux legislator will implement the remaining part of the Trademark Directive into the BCIP in the first quarter of 2019, meaning that, as per the implementation date, the following changes will come into effect:

What do brand owners need to do?

If you have any questions about the updates in Benelux trademark legislation in general or with regard to your current trademark portfolio, please speak to your Novagraaf attorney or contact us below.