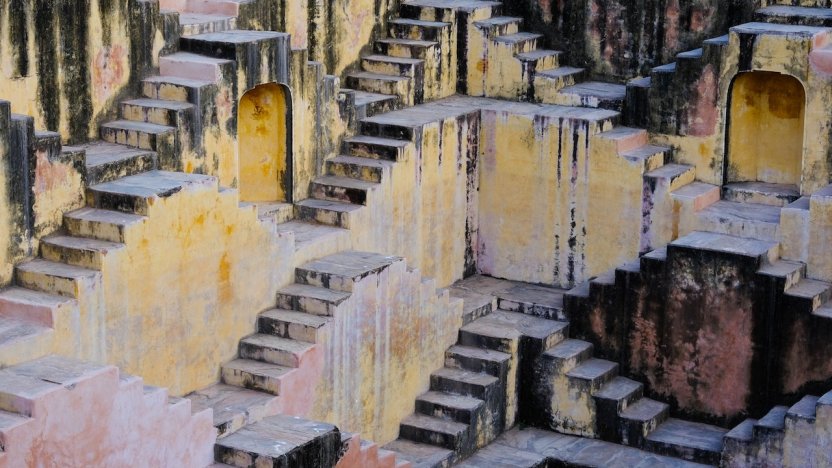 Finally, some good news for the Unitary Patent after the German Federal Constitutional Court rejected the two applications for a preliminary injunction against the German Act of Approval to the Agreement on a Unified Patent Court (UPCA). The decisions mark a key step towards the implementation of the Unitary Patent Convention (UPC), says Robert Balsters.

On 9 July 2021, the German Federal Constitutional Court announced the rejection of two applications for a preliminary injunction against the German Act of Approval to the Agreement on a Unified Patent Court (UPCA).

The latest round of constitutional complaints against Germany's ratification of the UPCA were filed in December 2020 after the German Bundestag and Bundesrat approved the draft law ratifying the Agreement on a Unified Patent Court.

Before it can enter into force, the UPCA needs to be ratified by 13 of the 25 participating EU member states, including Germany, France and Italy (Italy replaces the UK following Britain’s exit from the EU). France and Italy have already ratified the agreement, and now the Bundesrat has approved the bill and the latest complaints are overcome, the last step is for the agreement to be signed and formalised by the German President. In theory, this means that it could be possible for the final preparatory steps to set up the Unified Patent Court (UPC) to start later this year.

Although there have been many ups and downs, this time it may be good to start preparing for the launch of the Unitary Patent system.