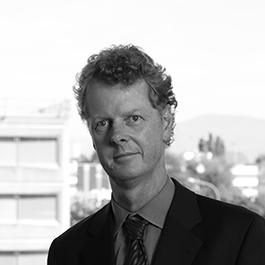 Groundhog Day for the Unitary Patent?

Announcement last week that the UK ‘will not be seeking involvement’ in the Unified Patent Court and Unitary Patent system is the latest blow for the much delayed EU patent, as Robert Balsters explains.