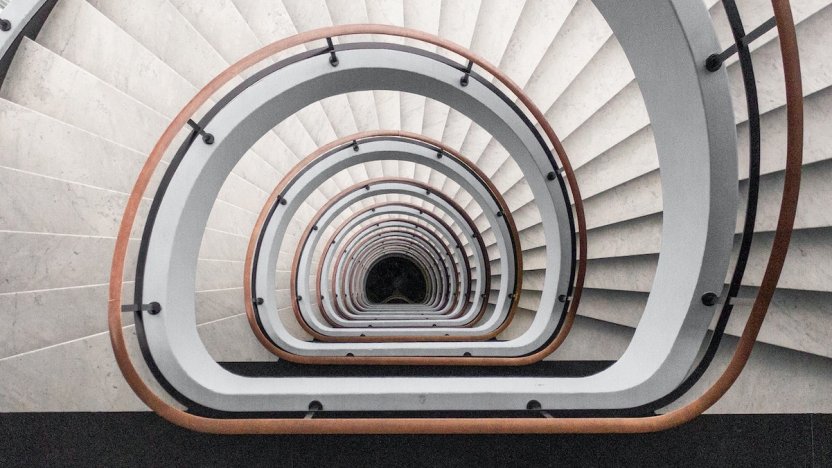 Back in March 2020, Germany’s Federal Constitutional Court partially agreed with a constitutional complaint that the Act establishing the Unified Patent Court Agreement (UPCA) was void, on the grounds that the German Parliament (Bundestag) did not vote with the required majority to ratify the Act.

That objection was overcome on 26 November after the draft ratification bill including the consent to the UPCA was adopted at the Bundestag with the necessary qualified majority. The German Parliament (Bundesrat) gave its approval on 18 December. Does this mean the Unitary Patent could now be within reach?

Before it can enter into force, the UPCA needs to be ratified by 13 of the 25 participating EU member states, including Germany, France and Italy (Italy replaces the UK following Britain’s exit from the EU). France and Italy have already ratified the agreement, and now the Bundesrat has approved the bill, the last step is for the agreement to be signed and formalised by the German President. In theory, this means that it could be possible for the final preparatory steps to set up the Unified Patent Court (UPC) this year, ready for it to start work in 2022.

For that process to begin, German’s ratification of the UPCA first needs to be deposited with the European Council. The UPCA would then enter into force on the first day of the fourth month following that deposit.

Of course, before the UPC can truly open its doors, the preparatory phase must take place in line with the Protocol to the UPC Agreement on provisional application.  This provides that the institutional, organisational and financial sections of the UPCA enter into force before the Agreement becomes effective in its entirety.

We estimate that the period of provisional application would take around 8-12 months, and could begin as early as February 2021, allowing time for the final practical preparations (eg employment of judges) to take place before the UPC system officially begins. To meet this timeline, Germany needs to consent to the Protocol on Provisional Application (PPA) soon. This consent does not require actual deposit of ratification of the UPCA. Indeed, Article 2 of the PPA provides for a variety of ways in which a country may consent to be bound by it, e.g. signature alone, signature followed by ratification, or a unilateral declaration.

As a result, Germany will likely not file its ratification of the UPCA immediately to enable the practical application of this protocol.

The content of these new complaints is not yet known. All we know so far is that constitutional complaints have been filed and been given the examination numbers 2 BvR 2216/20 and 2 BvR 2217/20  and that, according to the Federal Constitutional Court: “A decision date is currently not foreseeable.”

While the names of the complainants cannot be shared for data protection reasons, there are two obvious candidates here: Dr Stjerna who lodged the previous complaint, and the Förderverein für eine Freie Informationelle Infrastruktur eV (Foundation for a Free Information Infrastructure), whose President Benjamin Henrion has previously said he is preparing a complaint.

In any case, the examination of these new complaints, if they are indeed admissible, could lead to a further possible delay for the UPCA, putting the Unitary Patent back out of reach.

Robert Balsters is a European Patent Attorney and Director of the Electronics and Information Technologies Department at Novagraaf in Switzerland.