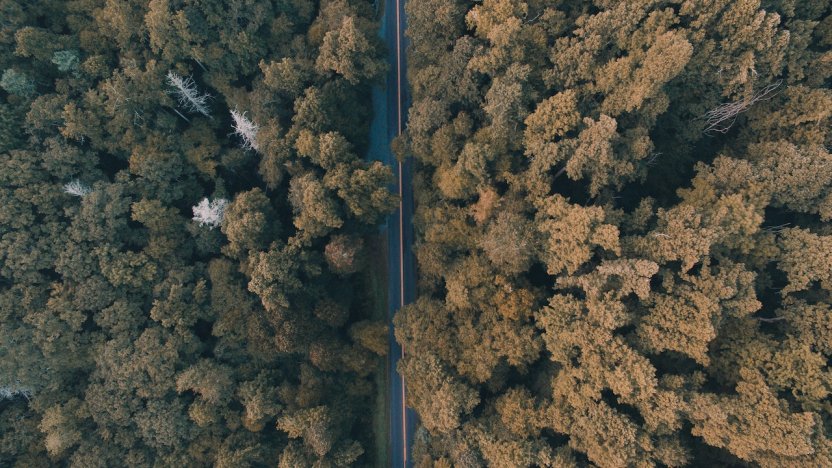 Latest development at the EPO is a further example of the challenges that applicants, particularly from the US, face when ensuring valid priority claims for European Patent (EP) applications, as Dr Oliver Harris explains.

We previously reported on a European Patent Office (EPO) Board of Appeal decision (T0844/18) that reaffirmed the EPO’s “All applicants” approach to priority. This requires that all applicants of a priority filing, or their successors in title, must be named as applicants on a later case, for that later case to validly claim priority to the priority filing.

Now, there is a referral to the Enlarged Board of Appeal on another aspect of priority entitlement, specifically regarding European regional phase applications derived from Patent Cooperation Treaty (PCT) applications.

This approach will now be considered by the Enlarged Board. The first question asks if the EPO has jurisdiction to examine legal entitlement to priority. The second question (to be addressed if the answer to the first is “yes”) essentially asks if the PCT joint applicants approach is valid. Many applicants and their representatives will no doubt be eagerly awaiting the outcome.

Given the potential penalties, it is advisable to consult with a qualified European Patent Attorney ahead of filing a PCT application. At Novagraaf, we are on hand to provide advice on this important matter, generally or on a case-specific matter. Please get in touch with one of our European patent attorneys for further guidance or support, or contact us below.