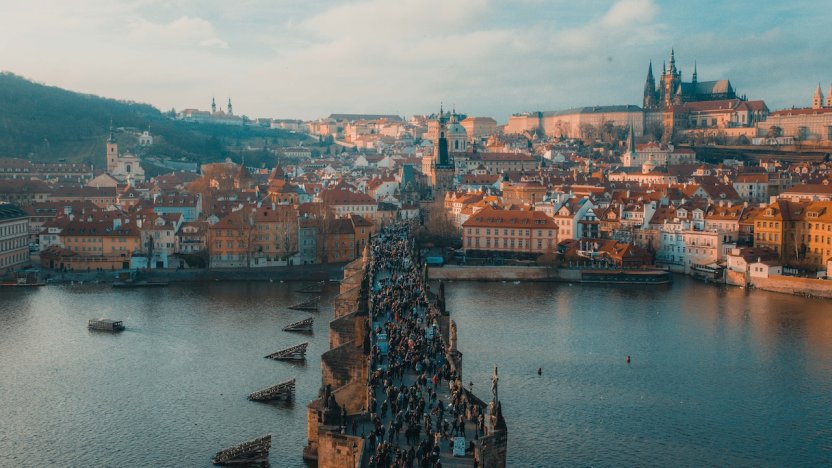 Change of regime for utility certificates in France

Celebrities are advised to protect their names as trademarks if they are to take action against unauthorised use by third parties, as Megan Taylor explains.