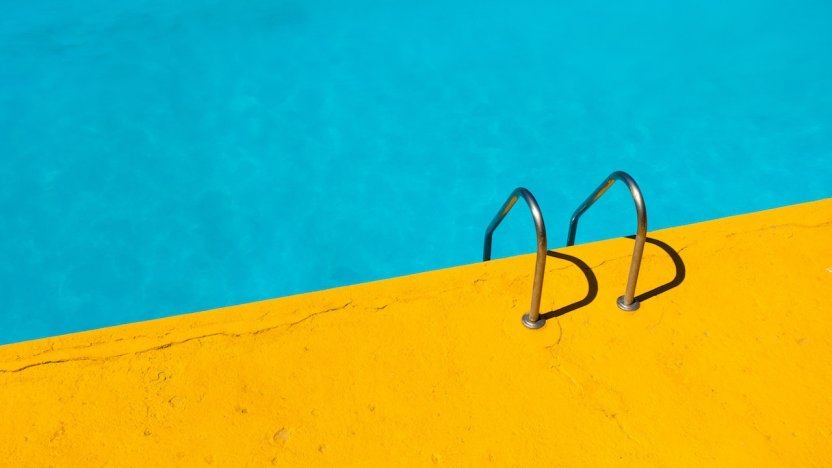 The management of patents claiming technology that is essential to an industry standard is an important, but challenging area of patent law. Sylvain Chaffraix summarises key considerations and potential strategies for patent holders.

It may seem contradictory to consider patents and standards together, since the former exist to confer a monopoly on the exploitation of a technical innovation, while the latter are intended to enable use by the greatest number of people.

However, in practice, contributors to the development of a standard may also apply for patents on their contributions, so that patents become essential to the implementation of the standard. By having one or more Standard Essential Patents (SEPs), the patentee can thus assume that any product complying with the standard is ‘automatically’ infringing its patents.

This apparent windfall for patentees has, however, been tempered by a compromise between IP law and competition law, which limits the patentee's rights, by obliging them to grant licences on fair, reasonable and non-discriminatory terms. This type of licence is known by the acronyms FRAND (for ‘Fair, Reasonable and Non Discriminatory’) in Europe, and RAND in the US.

The role of ‘patent pools’

Very early on, contributors to certain standards agreed to pour their patents into a common ‘pot’ for collective management. The members of the agreement also agreed to cross-license the patents paid into the common pot. This mechanism, known as a ‘patent pool’ is intended to simplify management for both patentees and licensees since it is sufficient, in theory at least, to take a single licence from the patent pool manager to be able to market products that comply with the standard.

The first known patent pool is the ‘Sewing Machine Trust’, created in October 1856 by four sewing machine manufacturers, including Singer.

However, in most cases, each patentee manages the licensing process independently, following the principle of FRAND licensing. This is notably the case for the standard that defines the fifth generation of cellular telecommunications (the infamous ‘5G’ – see below). The question of whether a global patent pool should be formed is sometimes raised, but without success so far.

The FRAND procedures cover not only the terms of the patent licence granted, but also the conditions of its negotiation. Firstly, it obliges the patentee to declare its patent to the standardisation body. It also obliges them to grant licences to anyone who wishes to adhere to the standard on fair, reasonable and non-discriminatory financial terms, and to conduct the negotiations on the same terms.

This system, which allows patents and standards to coexist, is the subject of criticism, some of which is ideological in nature and some of which relates more specifically to its methods of implementation.

‘Non-discriminatory character’, for example, can be difficult to establish, particularly because of the confidentiality of negotiations between patentees and licensees. In addition, certain questions may arise.

For example, is it discriminatory for a patentee to grant licences at different rates to licensees who commit to different production volumes? Also, how ‘fair’ is it for a patentee to sue a company for infringement if licensing negotiations are unsuccessful? Little by little, case law has come to clarify some of the most important points, particularly at European level.

In the landmark case Huawei v ZTE (16 July 2015), the Court of Justice of the European Union considered the behaviour of the parties during a negotiation concerning standard essential patents. In particular, it found that the patentee must:

The importance of claim charts

In practice, the determination of a patent essential to a standard involves the drafting of a ‘claim chart’, which sets out to match the characteristics of the patent claims with the clauses necessary for the implementation of a technical standard. These claim charts are necessary during negotiations with a potential licensee and, sometimes, when the patent is declared to the standardisation body.

Claim charts do not follow a specific format: each company tends to have its own approach, both in the presentation of the information and in the level of detail of the mapping. However, the process leading to the claim chart stage involves other potentially challenging steps for the patentee.

First of all, such determinations can be made a posteriori. This means that a patentee with a portfolio of, sometimes, several hundred patents, must study their portfolio in order to establish correspondences with the thousands of pages of certain standards (3GPP, ETSI...).

Such an approach requires a significant investment on the part of the patentee and advanced technical skills. In addition, once the correspondences have been established, the selected patents will have to be further studied in order to determine possible weaknesses and to assess scope, in order to compare them with the selected paragraphs of the technical standard and, in favourable cases, to draft a claim chart.

Secondly, synchronisation must be maintained over many years between the various stakeholders, so that any changes in the standardisation process is reflected in the procedure for granting the patent application and, conversely, so that any amendment of the claims in response to an examiner's objection is validated on the basis of the standardisation in progress.

Such a process is quite a challenge to implement, and it can be further complicated by the fact that these steps require the collaboration of separate departments within companies and very often involve external service providers, such as IP firms.

Any patent attorney who manages SEPs must therefore have a certain level of experience in the related issues and, in particular, a good understanding of the constraints imposed by the standard in order to evaluate the possibilities of amending the claims. Plus, of course, expertise in the field, so they can control as much as possible the increased risk of rejection of patent applications precisely because of these constraints.

Our teams have developed extensive experience in these matters, enabling them to provide a complete service offering including the drafting and obtaining of patents essential to standards, and the drafting and evaluation of claim charts. Please get in touch for further information or support.

A case in point: 5G and SEPs

The following gives some indication of the importance that essential patents have and will have in the context of the 5G standard:

Sylvain Chaffraix is Director of the Physics and Information Technologies Department at Novagraaf in France.