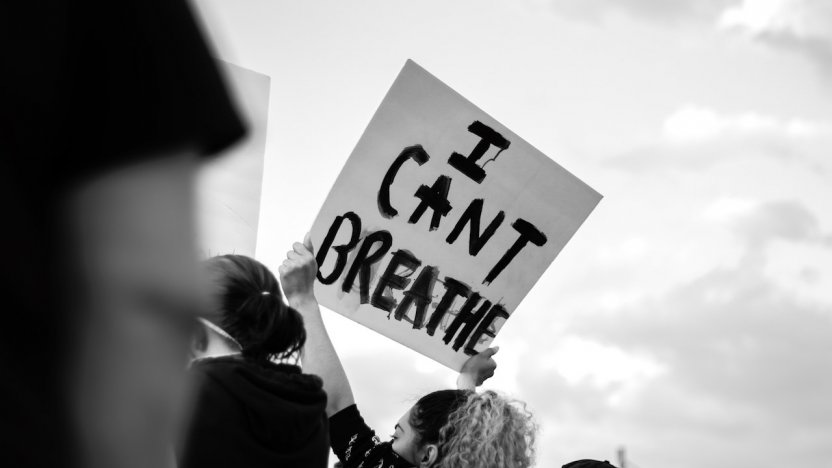 The application by a Manchester-based businessman for ‘Black Lives Matter’ and ‘I can’t breathe’ trademarks has rightly drawn news coverage in recent months. As we also saw with opportunistic applications during the COVID-19 pandemic, the trademark register can tell you a lot about the current political, social or economic situation. The subsequent refusals also serve as a reminder that the trademark system does not exist to allow one single party to claim ownership of the right to use such terms.

Here, the businessman in question claimed that he had sought to register the terms associated with the death in the US of George Floyd, and the worldwide protests and condemnation that have followed, because he was ‘sick’ of seeing others monetise the marks. Following backlash, the applications were withdrawn; however, it is unlikely they would have been successful. The applicant had no relation whatsoever to the organisers of the Black Lives Matter (BLM) movement, and therefore no interest in the marks that would justify the applications.

This type of attempted registration is unfortunately very common. After the Manchester Arena Bombing in 2017, Manchester City Council eventually registered the city's ‘Bee’ symbol to ensure that use of the mark would be free for all and to stop third parties seeking to exploit it. More recently, we have seen a number of attempts to register corona/COVID-19 applications as a result of the ongoing worldwide pandemic. There have also been numerous attempts to register ‘I can’t breathe’ and related marks in the US and in other countries.

The right to own a movement

The issue here is that these types of mark should be available for use by everyone, and not established as belonging to one company or individual, but as part of the wider movements. The essential function of a trademark is to indicate the origin of a product or service. Such applications (e.g. by opportunistic individuals) do not fulfil this essential function, as the consumer cannot correctly ascertain who is behind the goods/services, and are not distinctive as a result.

Trademark registries take into account the origin of any term covered in a trademark application, and bear the responsibility to stop the registration of any exploitative application. As the UK IPO commented at the time: “While we have a responsibility to examine the validity of applications like these under trademark law, the consideration we give them will not be without recognition of current and historical injustices”.

An expression of a brand’s values

However, as we also see in the current backlash against the use of racist stereotypes in branding, even where such registrations may have once been allowed, it’s important for brand owners to regularly review their trademarks and branding to make sure they are not perpetuating offensive or harmful stereotypes.

While it may sometimes take a social uprising to prompt a rebrand – as with the Darlie toothpaste brand in China, Uncle Ben's and Aunt Jermima in recent weeks – consumer complaints over controversial branding characters or attributes don’t emerge overnight. Examining social and political trends, as well as listening to consumer feedback, can help brand owners to reassess historic branding, resigning potentially offensive figures to history and replacing them with more positive and up-to-date brand attributes.

We stand in support of BLM

Finally, we would like to take this opportunity to express the support of Novagraaf for the Black Lives Matter movement, and against all forms of racial injustice and inequality.

Dan Halliday is a Chartered Trademark Attorney based in Novagraaf's Manchester office.