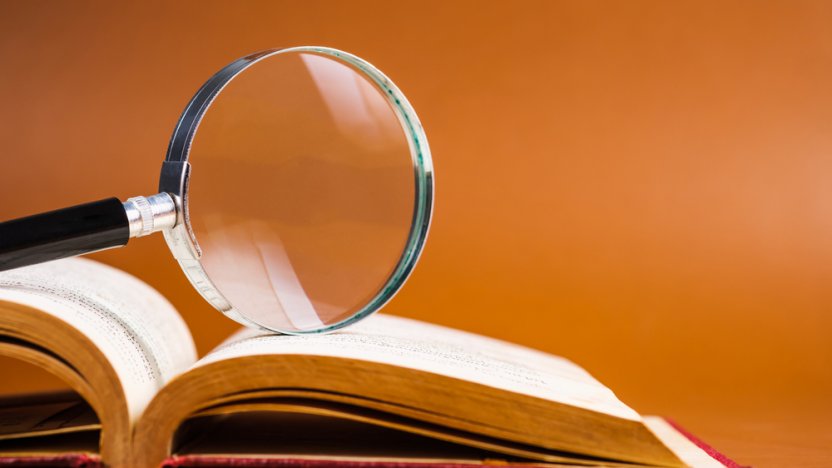 The European Patent Office (EPO) has published a draft version of its new Guidelines for Examination, which will enter into force on 1 March 2022. Martin Kohrs examines the proposed changes.

The new version of the EPO Guidelines for Examination is the result of an annual revision cycle and incorporates a proportion (35%) of the comments received during the public consultation in spring 2021, which now form part of the revision cycle.

All chapters of the Guidelines contain amendments, but important changes include:

The 2021 version of the Guidelines had imposed a strict approach to this requirement, which is often difficult and risky to implement, given that the descriptions do not lend themselves well to this exercise. (For background on this, please see ‘New EPO guidelines: Bringing descriptions in line with amended claims’).

While the strict requirement remains in the new version, the new Guidelines attempt to give more precise definitions and examples of what is and is not seen as a mismatch. In particular, it was initially considered inconsistent if the subject matter of the description and/or drawings was not covered by the claims. This very broad definition has now been narrowed and only covers cases where there is an actual mismatch between the description and the subject matter for which protection is sought.

However, the practical impact of this amendment seems limited. When requiring an amendment to the description, the relevant division must now provide 'examples of inconsistent embodiments' and brief justifications. Similarly, the division must provide examples if features of the independent claims are presented as optional in the description. It should be noted, however, that the division is not required to provide an exhaustive list of inconsistencies, only 'examples'.

The amendments also make clear that if there is any doubt as to whether or not an inconsistency exists, the benefit of the doubt lies with the applicant.

Decision T844/18 had clarified that in the case of multiple applicants for the priority application, all applicants must have assigned the right of priority. This has now been incorporated into the Guidelines.

Other changes include more detailed examples relating to partial priorities (F-VI 1.5), and the fact that the address of the inventor may be limited to his or her country and place of residence or that of the applicant (A-III 5.3).

Contact us for additional advice on filing, prosecution and validation strategies for European patents in light of the new Guidelines.

Martin Kohrs is a French & European Patent Attorney based at Novagraaf in Paris.