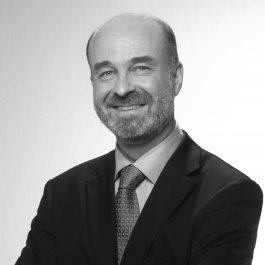 The European Patent Office (EPO) has published a draft version of its new Guidelines for Examination, which will enter into force on 1 March 2022. Martin Kohrs examines the proposed changes.