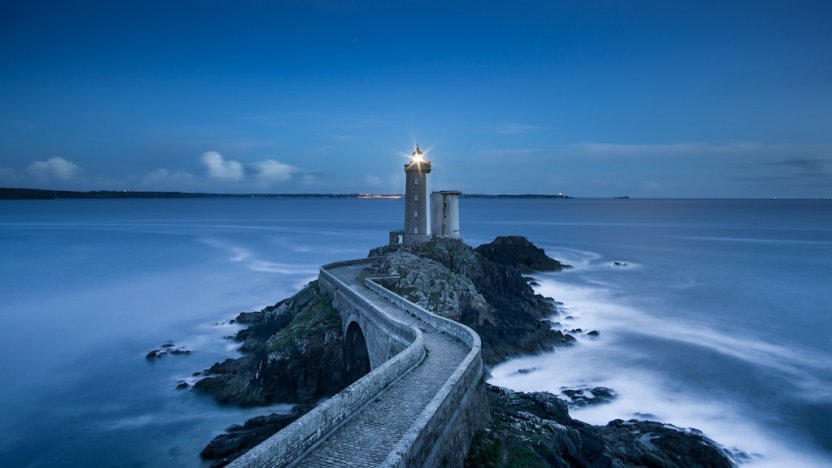 One of the major amendments in the EPO’s latest Guidelines for Examination lies in the strengthened requirements to align the allowed claims and the description before the grant, based on Article 84 of the European Patent Convention (EPC) relating to clarity.

A new section H-V-2.7 appears to underline that the alignment of the description with the amended claims is a ‘must-do’ requirement:

Some of these requirements are already common, and most applicants have become used to them.

F-II 4.2 requires adapting the ‘summary of the invention’ to the allowed claims. In other words, the amendments made to the claim during prosecution need to be reflected in this section, or the copy of the claims include need to be deleted and replaced by a simple reference to the claims.

This was already usual practice, but the new guidelines specify this more clearly: “If claims are amended, the ‘field of the invention’ and ‘summary of the invention’ may also need to be amended to correspond to the claims. If appropriate, it is possible to use statements like ‘the invention is set out in the appended set of claims’ instead of repeating the claims verbatim.”

Of particular note, F-IV 4.4 requires deleting clauses like ‘the spirit of the invention’, and other indications which may be interpreted like a broadening of the scope of the patent beyond what is actually claimed.

Claim-like clauses need also to be deleted. This was already the case, but the new guidelines provide more substance to the underlying reasons for such requirements.

So far, these various adaptations were usually proposed by the examiner with the communication pursuant to article 71(3) together with the “Drückexemplar”, and, were in general little burden to the applicant.

However, a new matter lies in guidelines H-V-4.3 that reads: “Any inconsistency between the description and the claims must be avoided if it may throw doubt on the extent of protection and therefore render the claim unclear or unsupported under Art. 84, second sentence or, alternatively, render the claim objectionable under Art. 84, first sentence. Such inconsistency can be of the following kinds…”

The guidelines then go on to list four situations (with details, omitted in the following):

Section (iii) is the most impacted by the amendments of the guidelines and will probably have the biggest impact for applicants.

In particular: “Embodiments in the description which are no longer covered by the independent claims must be deleted (for example if the description comprises an alternative for at least one feature which is no longer covered by the amended claims) unless these embodiments can reasonably be considered to be useful for highlighting specific aspects of the amended claims.”

In other words, before the grant, the applicant should undergo a full study of the description for determining whether each and every written element is covered by the claims.

In many cases, probably, the decision can be straightforward, but in other cases, the cut between ‘what’s in’ and ‘what’s out’ may be quite ambiguous.

Clearly, however, the analysis needs to be performed with full knowledge of the subject matter of the invention and, at this late stage, the attorney in charge may have changed since the drafting and earliest prosecution steps. It may thus require a full rediscovery of the patent materials, which may well have an economic impact for applicants.

Furthermore, extra care should be exercised to these amendments in order to comply not only with article 84, but also with article 123(2), while also keeping an eye on implications for the valuation of the patent and in view of potential litigations in various jurisdictions.

In particular, the connection of these requirements with article 69, EPC may be questioned, the latter allowing a range of interpretation to judges, between a verbatim reading of the claim language to usage of the ‘core idea’ of the invention as read from the whole material, while assessing the scope of a claim. The new requirements, by removing any discrepancies between the claims and the description, seem to remove parts of the interpretative power of the judges, and thus reduce the scope of article 69, EPC.

The threat of oral proceedings

Again, until recently, whatever the requirements, examiners were making a valued first step by proposing the required amendments to the patent materials while transmitting the communication under article 71(3).

As per the new guidelines, this golden era may be over since the new wordings put the responsibility explicitly onto the applicant and threaten it with the big penalty of oral proceedings!

The second paragraph of the brand-new section H-V, 2.7 indicates: “If the applicant does not amend the description as required despite being asked to do so, the examining division's next action will be to issue summons to oral proceedings”.

So far, the impact of these new guidelines seems limited to boilerplates introduced into examiner communications during prosecution. Typically, a new section related to Article 84, EPC appears in a number of communications simply stressing the requirements to bring the description into line with any amendments to the claims.

But, it is still too early to have visibility on how strict an examiner would be when applying these guidelines when it comes to taking out the red flag of the oral proceedings.

In particular, it appears not yet clear what would trigger the summons: if the last submission to the EPO is convincing and allows the examiner to grant the patent, would they need to summon to oral proceedings so as to force the applicant to put the application in conformity with these ‘new’ requirements”?

Is the applicant supposed to amend the specification each and every time they submit an amended set of claims, even though they are ‘asked to do so’ by the repeated boilerplate statements?

One can hope, of course, for a more pragmatic approach, balancing the need for high-quality granted patents and the additional burden imposed on the applicant’s shoulders.

Contact us for additional advice on filing, prosecution and validation strategies for European patents.

Sylvain Chaffraix is in charge of the  Information Technologies Team at Novagraaf in France.

The United Arab Emirates (UAE) will join the Madrid System in December 2021, becoming the 109th member state of the international trademark registration system.