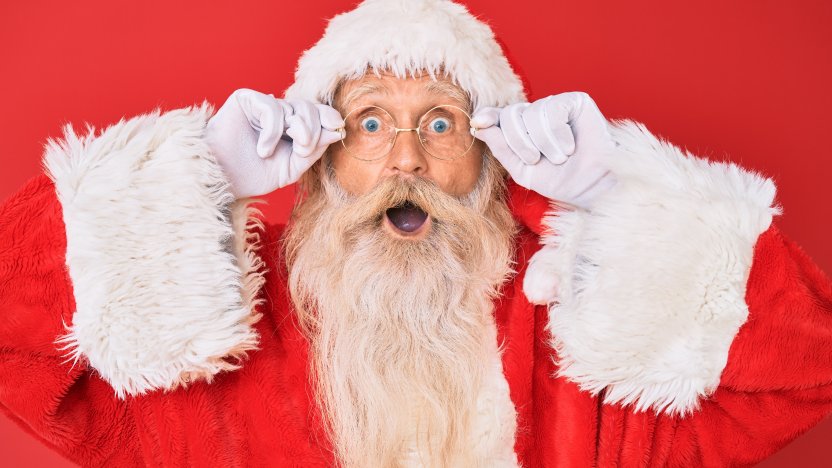 Can you own the copyright to a song title? That’s the question at the heart of the recent dispute over Mariah Carey’s seasonal chart topper All I Want for Christmas is You, as Michaël Sumer explains.

Copyright infringement in the music sector

Copyright law gives the creator of an artistic work, the right to make the work public and/or to reproduce it. Copyright protects the work until 70 years after the creator's death. To be eligible for copyright protection, however, the work must meet certain criteria. In particular, the work must be the intellectual creation of its maker and this creation must be produced in some way, i.e. written or performed.

Copyright has become big news in the music industry, not least following the landmark ruling in the Pharrell Williams and Robin Thicke Blurred Lines dispute. In this case, however, the only similarity between the two songs is the title and the repetition of the line in the lyrics. The two songs sound completely different and otherwise have completely different lyrics.

Not only does US copyright law state that copyright does not subsist in a song title, or in an unoriginal piece of text (such as a short song lyric), but Stone has waited no less than 27 years before issuing his lawsuit.To fall within the statute of limitations in the US, a civil action must be brought within three years of a claim arising. According to Stone, however, the fact that Carey's song is still being played today means the alleged infringement is still ongoing. As a result, Stone's claim may not be time-barred under US law, but it does limit his claim to damages to only three years.

What is this likely to mean in practice?

It is not clear why Stone waited so long to issue his lawsuit, and Carey's attorneys may well argue that there is no justification for filing a claim 27 years after the release of the song. Furthermore, given that the title and the line from the lyrics All I Want for Christmas is You is not eligible for copyright protection, it is expected that Stone's claims will be dismissed.

For more information on copyright, speak to your Novagraaf attorney or contact us below.

Michaël Sumer is an IP Consultant at Novagraaf in Amsterdam