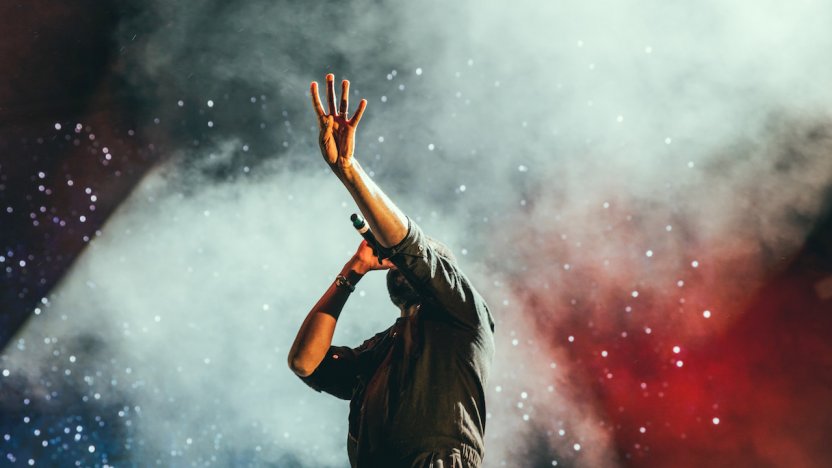 From Led Zeppelin to Katy Perry, it seems that hardly a few weeks go by without another music IP case hitting the headlines. But, does this mark an increase in actual ‘copying’, or is it just a indication of the high amounts of money at stake once a pop group or pop song becomes successful?

Inspiration is a fickle thing. But, there’s a fine line between being inspired by the look and feel of a song, and copyright infringement of actual lyrics, notes or sequences. That is the dilemma that faces juries in disputes over copyright ownership ,and the cause of concern for many artists, who fear that the landmark ruling over Pharrell Williams and Robin Thicke’s Blurred Lines sets a worrying precedent.

A case in point

Copyright cases in the music industry are becoming increasingly high profile – and big business – and many artists seem intent to fight them until the bitter end; after all, there are royalties as well as reputations at stake.

Take, for example, the case that wouldn't go away: the dispute over ownership of the opening guitar riff in Stairway to Heaven. Last month, California’s 9th Circuit Court of Appeals overturned a previous ruling suggesting that Led Zeppelin had stolen the distinctive sound from the Spirit track Taurus. A similar reversal also took place last month in the appeal over Katy Perry’s Dark Horse, with a federal court overturning the previous decision that the track had copied from Flame’s Joyful Noise.

Artists seem to be becoming more aware of the importance of their trademark rights too, but their haste to protect phrases doesn’t always end well. The fallout over Lizzo and that ‘DNA test’ in Truth Hurts only really kicked off after the artist sought to trademark the 100% phrase, leading the London-based singer Mina Lioness, who first coined it, to accuse her of theft. (Lizzo has since given Lionness songwriting credits on the track.) Similarly, rapper Cardi B’s attempt to trademark ‘okurrr’ did not end up being okay, after the USPTO refused the application on the grounds it was a commonplace term that was widely used in the drag community before it was adopted by the singer.

Although it doesn’t always work out as artists or their advisers intended, trademark protection is nonetheless important for singers and bands. Not only does it provide a means to build revenue though merchandising, it can also help to avoid messy disputes over ownership later down the line. Taking the necessary steps at the start – clearing the band's name, nickname and sayings, registering trademarks and clarifying ownership – is crucial if a group or individual is to ensure the use of the name or phrase without risk of infringement. Most importantly, it leaves the artist free to do what they really want to do: create music.