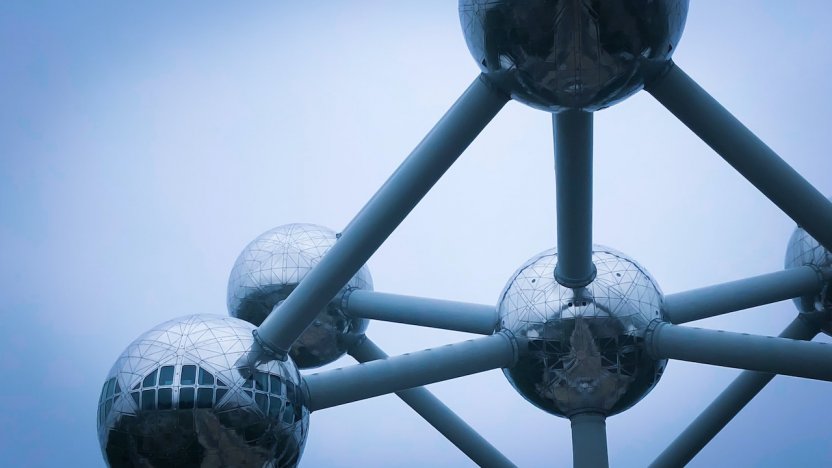 Within nine months of the publication of the grant of a European Patent (EP), any person may file an opposition at the European Patent Office (EPO). It’s important to consider carefully the scope of any claim filed as part of an opposition or appeal procedure, as Charles-Henri Bertaux explains.

The EPO’s Board of Appeal decision T 1850/16 of 8 February 2020 concerns patent EP1797126 ‘Compositions monovalent for CD40L binding and methods of use’, which was rejected following an earlier opposition.

As part of the opposition and appeal, the patent holder filed a set of claims including a main request and auxiliary requests I to VI. During the appeal, the opponent argued that those claims extended beyond the content of the application as filed because the claimed combination of features was not disclosed in that application. The patent holder in turn submitted that a basis for the individual features recited in the claim could be found in the application as filed.

The main point of the February decision was to determine whether the invention mentioned in those claims was contained in the original patent application.

From opposition to appeal

In its decision, the EPO’s Opposition Division had considered that a technical characteristic is missing from the claim. In its opinion, that omission corresponded to a deletion of an essential characteristic of the invention claimed, which had the effect of covering uses, which were not described in the application. As such, it revoked the patent on the grounds that the subject of the EP extended beyond the content of the application as filed and that it did not meet the requirements of the EPC.

The patent holder appealed the decision and filed sets of auxiliary claims in order to clarify the invention and cover a use contained in the application as filed.

The modifications proposed in these sets of claims mainly concerned claim 1 and the precision of the binding of the antibody polypeptide to CD40L to try to reintroduce the missing characteristic. The appellant argued that the changes were indeed mentioned in the text of the application and that the amended claims did cover a subject described in the application as filed. The opponent argued in turn that the changes were ‘combinations’ which were not described in the text as originally filed. In other words, they were associations of features described as independent or mentioned in independent parts of the text.

Thus, the question was whether this combination is actually described in the text as originally filed and/or whether it was indeed possible to combine the elements mentioned in different parts of the text.

No scope to pick and mix

In line with established case law, the Board of Appeal recalled in its decision that:

On this basis, the Board considered that the skilled person would not have considered this combination. Thus, it concluded that the invention defined in the set of claims was not contained in the text of the application and dismissed the appeal.

What this means in practice

The decision is in line with case law concerning how any changes made to the set of claims is assessed during the examination procedure and, in particular, as part of oppositions and appeals.

For this reason, please note the following important points:

• Where the claims include any combination of technical characteristics, verify that they are:

• When writing the patent application:

• During the examination procedure, ensure that:

• During opposition or appeal procedures:

It is important to consult with a specialist patent attorney when preparing your patent application, and determining its individual features and variations. Please get in touch if you need any specific advice on filing and drafting, or guidance for examination, opposition or appeals procedures.

Charles-Henri Bertaux is a French and European Patent Attorney based at Novagraaf in France.