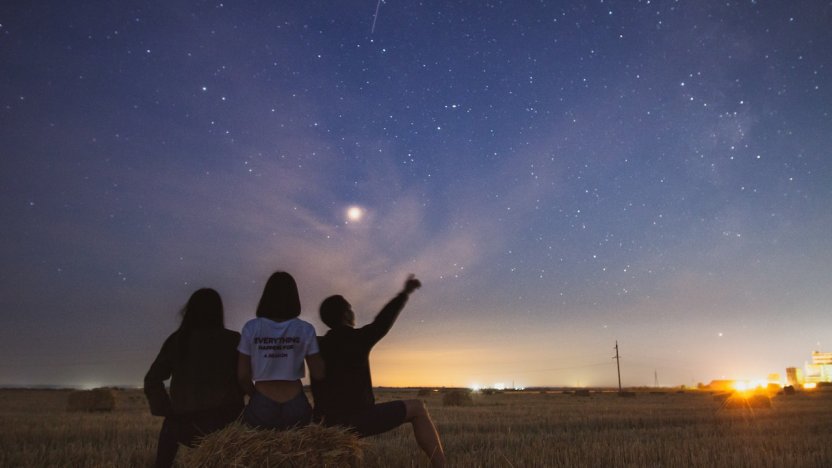 Service offering customers the opportunity to pay to name a star, in return for a certificate, found to be misleading for the purposes of trademark registration, as Louise van de Mortel explains.

Naming a star has become a popular gift in recent years. Newbury Healthcap is one company that offers customers the opportunity to name a star issuing, in return for payment, a certificate recording that name, and keeping a register of the purchased names.

However, the company's attempts to register ‘Mystar Global Star Registry’ as a European trademark (EUTM) in classes relating to the issue of certificates and the keeping of a register (Classes 16 and 35) has proved unsuccessful.

Refused – for lacking distinctive character and being too descriptive

Newbury Healthcap sought to register the word mark ‘Mystar Global Star Registry’ for goods in Classes 14 and 16 (inter alia, jewellery and medals or publications and certificates) and services in Class 35 (inter alia, services relating to the issue of certificates and the keeping of a register) in July 2018.

The European IP Office (EUIPO) refused the registration in January 2019 on the grounds that the word mark lacked distinctive character and was too descriptive, in respect of some of the goods and services for which registration was sought. The application was accepted for jewellery and medals.

Rejected on appeal – for misrepresentation

Newbury Healthcap appealed the decision; however, EUIPO’s Board of Appeal once again rejected the mark in November 2019, but this time on account of it being misleading.

Article 7(1)(g) of the European Union Trade Mark Regulation provides that the registration of a sign that is likely to mislead the public – for instance, with regard to the nature, quality or geographical origin of the goods or services concerned – shall be refused as a trademark.

The wording of the mark, in relation to the specific goods and services requested, is a key factor when assessing public perception. In this case, the Board of Appeal found that the word elements 'global star registry' implied an official or quasi-official activity, ie a global star registry. However, the applied-for mark belongs to a private organisation, and such a global star registry does not exist.

The trademark applicant is also not authorised to give official names to stars. Instead the service that it provides is purely symbolic and of zero economic value. In itself, it is not unlawful to give names to existing stars but, according to the Board of Appeal, it is misleading to give consumers the impression that they have registered an official name for a star. Moreover, the fact that the trademark has been applied for goods and services related to the issuing of certificates creates the impression of an official and authoritative body.

The Board of Appeal concluded that the EUTM application for 'Mystar Global Star Registry' should be refused for the goods and services on appeal because of the misleading nature of the sign. The goods in class 14 (jewellery and medals) did not fall within the scope of the appeal.

As a result, the appeal against the refusal of registration was dismissed, albeit on a ground that was different to that discussed at first instance.

It is important to seek advice in advance about the availability and registrability of your chosen trademarks. Please speak to your Novagraaf attorney or contact us below for further information or support.