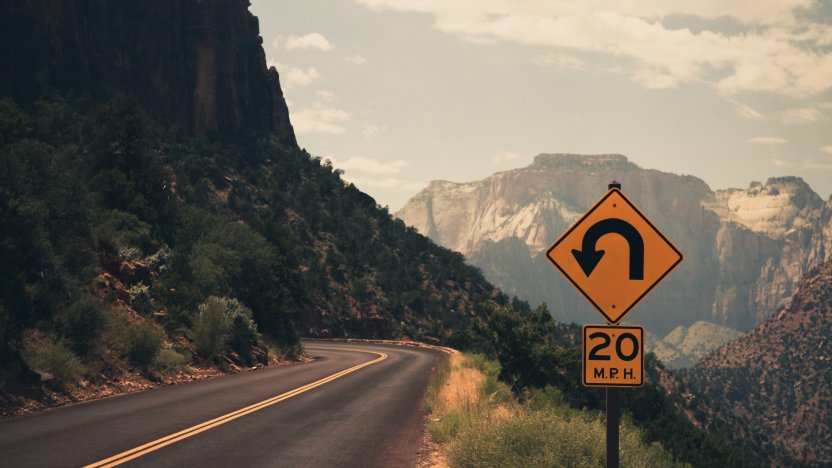 Earlier this year, the Court of Justice of the EU (CJEU) issued a preliminary ruling as to whether the holder of a national trademark right could pursue damages for infringement of that trademark during the registration grace period when the mark has since been revoked for non-use.

The case (AR v Cooper International Spirits LLC, St Dalfour SAS, Établissement and Gabriel Boudier SA) considered the dispute over use of the French trademark for ‘St Germain’, as originally registered by AR in May 2006. AR had discovered in 2012 that Cooper International Spirits was distributing a liqueur manufactured by St Dalfour and Établissements and Gabriel Boudier SA, under the mark ‘St Germain’, and brought trademark infringement proceedings against those three companies before the Regional Court in Paris, France. However, in parallel proceedings, AR’s registration for ‘St Germain’ was revoked with effect from May 2011.

After its infringement claim for the period prior to the revocation of its mark and subsequent appeal was dismissed, AR took its case to the Court of Cassation. It argued that neither EU law nor the French IP Code provides that during the five-year period following registration of a trademark (the ‘grace period’), the proprietor of a mark must prove that it has been used in order to benefit from trademark protection.

The Court referred to the CJEU the question of whether a trademark owner who has never used their trademark and whose rights in it were revoked at the end of the grace period, can obtain compensation for damage caused by infringement before the date on which the revocation took effect. According to that Court, the answer will vary by member state.

Grace periods and the right to damages

Under French law, the revocation of a trademark for non-use takes effect on expiry of a five-year period following registration of the mark. According to the CJEU, there is nothing to suggest that the French legislature had made use of the option provided for in Article 11(3) of Directive 2008/95. It follows that French legislation leaves the door open for a trademark owner to rely on a registration after expiry of the grace period, when taking action in respect of infringements that occurred within that period, even if the rights in the mark have subsequently been revoked.

The CJEU also held that the fact that a trademark has not been used does not in itself preclude compensation in respect of infringing acts, but it would be an important factor to be taken into account in determining the existence and extent of the injury sustained and, accordingly, the amount of damages that could be claimed. Once again, however, the Court reinforced that the approach is up to the individual member state: “member states have the option of allowing the proprietor of a trademark [...] to retain the right to claim compensation for the injury sustained as a result of the use by a third party, before the date on which the revocation took effect, of a similar sign in connection with identical or similar goods or services that is liable to be confused with his or her trademark.”

In fact, even though in France the owner of an unused registration would be eligible to bring infringement proceedings, even where the mark has been revoked for non-use, the position in the UK would be different.

The UK perspective: use is required

Under Section 11a of the UK Trade Marks Act (introduced in January 2019), the owner of a trademark is entitled to prohibit the use of a sign only to the extent that the registration of the trademark being relied on is not liable to be revoked at the date at which the action for infringement is brought. This section also removes the need for use to be challenged by way of separate revocation proceedings, as the defendant can request proof of use from the proprietor during proceedings.

Section 11a also confirms the importance of continued, genuine use of any trademark that is of value to your business. Any gaps in use, in respect of time or goods/services, must be for justifiable reasons. The mark should be used in the form in which it is registered (or without significant differences) and, for UK registrations, use must be in the UK. While there are no ‘de minimis’ rules in respect of use, use must be public and for the purpose of creating a market for the relevant goods and services.

Are your valuable trademarks in use?

Trademark owners should be aware that where use of the mark has stopped, or been paused, there is a risk that they would not be entitled to rely on rights in the mark to prevent third-party use of the same/a similar mark for competing goods and services.

It is very important, therefore, to regularly review your trademark portfolio with the following questions in mind:

While carrying out a review, it is also important to ask:

For further information on any of the topics covered in this article, please speak to your Novagraaf attorney or contact us below.

Laura Morrish is a Chartered Trademark Attorney at Novagraaf in the UK.