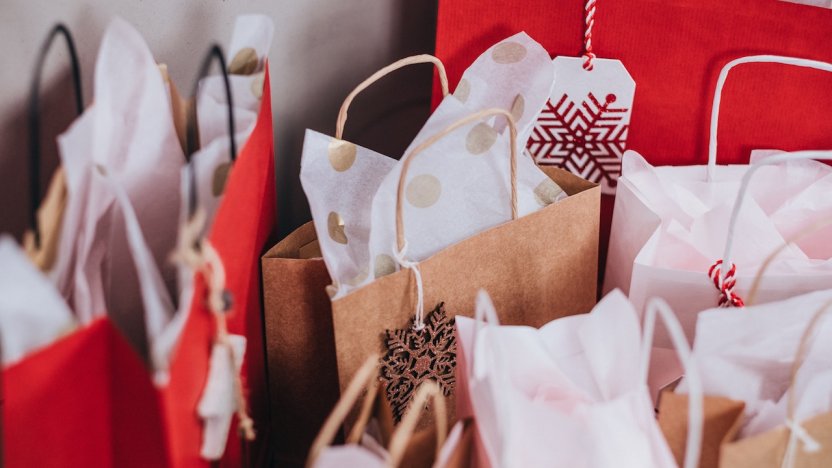 Counterfeit purchases spike before holidays such as Christmas and during designated sales periods, such as Black Friday, Cyber Monday and the January sales.

Today (29 November 2019) is Black Friday, the day of bargain-hunting frenzy that traditionally follows Thanksgiving and marks the start of the America's Christmas shopping season in America – a tradition that has since spread across the pond.

While Black Friday, and Cyber Monday which follows, offers consumers the chance to bag a bargain as retailers slash their prices, it does not come without risks. As studies have shown, there is a higher chance of counterfeit purchases online in the run-up to the holiday period (including Black Friday and Cyber Monday), as well as in the January sales that traditionally follow Christmas’s excess.

The sales periods in particular tend to tempt consumers into making impulse purchases, enticing them with short-term discounts and adverts online and on social media. These promotions are also used by counterfeiters to market fake goods to consumers and, mixed in as they are with legitimate offers, can often mislead the unwary.

Even those that aren't misled might still proceed to purchase a heavily discounted product, so long as it looks and works like the real deal. The UK IPO’s ‘Annual IP crime and enforcement report: 2018 to 2019’, released in September, reported that: "nearly half (47.7%) of counterfeit and pirated imports to the UK over the period 2011-2013 were destined for sale in the secondary market (for consumers looking for fake products)."

Nearly half of counterfeit and pirated imports to the UK were destined for sale in the secondary market.

In that context, the battle is as much against consumer demand for fake goods as it is against the counterfeit organisations, and it is a growing battle. At a global level, the trade in illegal counterfeit goods is continuing to rise. The Organisation for Economic Co-operation and Development (OECD) estimates that between 2017 and 2019 the value of criminal trade in counterfeits rose from US$461 billion to US$509 billion. That’s as much as 3.3% of world trade.

As we previously wrote in our article ‘Anti-counterfeiting: Is it time to review your approach?’, most brand owners will know of the threat to their business of counterfeiting and piracy; the challenge comes in quantifying that threat in order to act against it, both proportionately and effectively.

Knock-offs were once immediately recognisable to prospective buyers due to the poor quality of the product – a typo in the brand name here, a design flaw there – its low price or the trading location (eg, a dodgy market stall). But, counterfeiting has become so much more sophisticated in recent years and, these days, many consumers are also being tricked into buying products at close to recommended retail price believing them to be the real deal.

The first step in any anti-counterfeiting strategy therefore should be to obtain a clear picture of the threat posed to your business and its consumers, and your goals for action. For example:

Even by tracking social media and auction sites for a short time, you’ll be able to get an idea how many fake versions of your products are being sold.

The reality is you won’t be able to find or stop every instance of counterfeiting; it would swallow up all your time, budget and resources. Instead, concentrate on identifying and mapping the biggest threats and the most common channels, for example:

For the best chances of success, put criteria in place to guide your actions. You’ll have spent time researching, mapping and prioritising your strategy for action, so it’s important to avoid knee-jerk reactions every time you spot a fake. You have to be realistic about the likely results, too. It takes prolonged action, collaboration and consumer education to make a real dent against this type of organised crime.

For more tips and advice, speak to your Novagraaf attorney or download our white paper ‘Is your anti-counterfeiting strategy up to scratch?’.