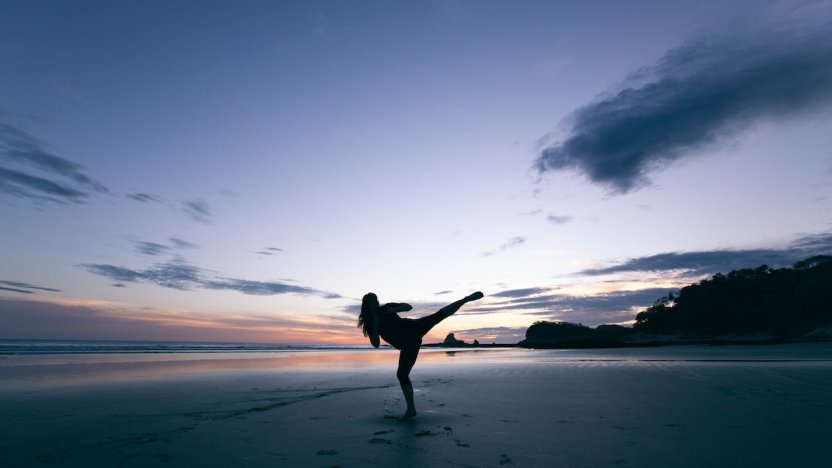 A recent judgement by the Court of Justice of the EU has considered whether failing to specify goods and services clearly and precisely in trademark applications is a sign that the applicant acted in bad faith. Frouke Hekker outlines the ruling and its implications for trademark owners.

In Sky v Skykick, the Court of Justice of the EU (CJEU) has issued an important ruling on the requirement to define goods and services in a sufficiently clear and precise manner, and whether failure to do so constitutes bad faith.

When applying for a trademark in the EU, an applicant must indicate the goods and/or services for which it intends to use the trademark by specifying the relevant class or classes. This is organised on the basis of the 'Nice International Classification' of goods and services, a list of 45 classes, of which 34 are for products and 11 for services.

Further, the CJEU’s landmark 2012 judgement in IP Translator, since codified into EU trademark law and the national trademark laws of the EU member states, established that the goods and services must be specified in a manner that is sufficiently ‘clear and precise’.

The term 'bad faith' has not been defined in legislation, but the CJEU has given a more detailed interpretation in several judgements. In particular, bad faith can be shown to exist when the trademark holder has not applied to register that trademark in order to participate honestly in competition, but rather:

On 29 January this year, the CJEU issued its long-awaited ruling in the dispute between the UK TV broadcaster Sky and SkyKick, a cloud management software company. Sky had sued SkyKick for infringement of its UK and EU trademarks covering the word ‘Sky’ for downloadable software and other services. SkyKick had counterclaimed that Sky’s mark were invalid due to lack of clarity and precision in the specifications; and, were registered in bath faith, as Sky’s commercial activities did not cover all the goods/services specified in the trademark applications.

This second point was referred to the CJEU by the High Court of England and Wales. In particular, the court asked whether failure by the trademark owner to comply with the requirement for clarity and precision in trademark applications is a grounds for invalidity on the basis of bad faith.

The CJEU found that this was not the case and referenced the following factors in its decision:

In other words, an EUTM or a national trademark registered in an EU member state, cannot be declared invalid, wholly or partly, on the grounds of bad faith, merely because the terms used to specify the goods and services in the trademark application are insufficiently clear and precise.