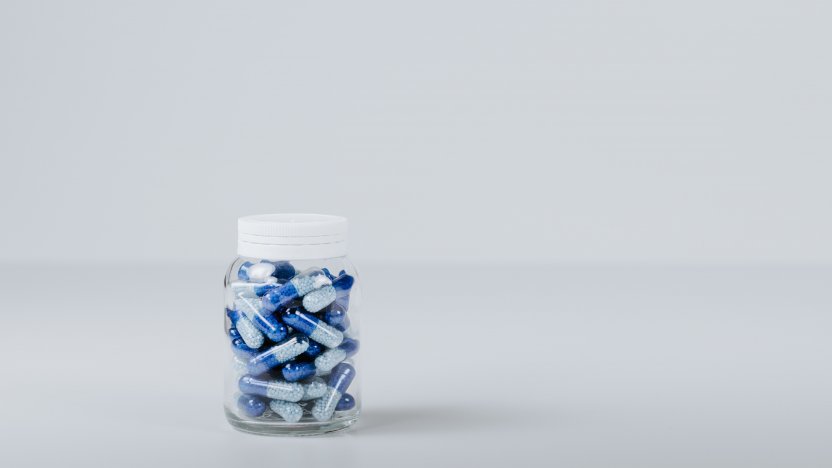 Commercial success for pharmaceutical companies is highly dependent on the acquisition and enforcement of IP rights. While speed to filing is important in most instances, registering a trademark too early could have a negative impact on validity, as Casper Hemelrijk explains.

The development of a pharmaceutical drug is a time-consuming and costly process. The period from the initial discovery to the medicine being launched to market can easily take a decade, of which a significant part will be taken up by clinical trials.

Trademarks and the requirement of use

To maximise return from R&D their investments, pharmaceutical companies are advised to protect their R&D investments with IP registrations at an early stage. However, applying for a trademark at too early a stage can conflict with the requirement for trademark use. This stipulates that the registered mark must be used within a period of five years from the registration date, else it will be vulnerable to third-party applications to revoke the mark (on the grounds of non-use).

To defend the mark from such an action, the trademark registrant will need to prove use of the mark or supply a valid reason for failing to do so. This can be a challenge for trademark owners, not least because of the importance of evidence quality in such disputes. For pharmaceutical companies, the long lead-time to market provides an added obstacle. A recent case posed the question of whether the use of a trademark within clinical trials meets the threshold of the use requirement.

The legal predecessor of Viridis Pharmaceutical applied for a European trademark (EUTM) for ‘BOSWELAN’ during the development of a new drug, and the name was registered in 2007 by the EUIPO. Six years later, German company Hecht-Pharma filed an application with EUIPO’s Cancellation Division to revoke the mark, based on lack of use by Viridis.

After the Cancellation Division granted the application and revoked the mark, Viridis unsuccessfully appealed to both EUIPO’s Court of Appeal and the General Court of the EU. After the latter rejected its appeal, Viridis turned to the Court of Justice of the EU (CJEU) as a last resort.

Are clinical trials an exception to the rule?

As the CJEU judgement of 3 July 2019 sets out, the ‘normal’ use of a trademark constitutes use, in the relevant market, of the goods for which the sign has been registered. Usage solely within the registrant’s company is not sufficient to meet the use requirement therefore.

At the same time, pharmaceutical legislation prohibits medicines being advertised before they have been approved for market. Viridis did not yet have that approval, so could not sell or market its new drug. Clearly, it was impossible for Viridis to make ‘normal’ use of the mark at this stage of product development.

Does this mean, the trademark use rule does not apply? Not according to established case law, which distinguishes between lack of use that is in or out of the control of the registrant.

The judgement illustrates the importance of timing when applying for a trademark. While, under normal circumstances, a trademark should be applied for as soon as possible, it is possible for a trademark registration to be obtained at too early a stage, as demonstrated by this ruling.

For additional advice on strategies for trademark and patent protection in the Life Sciences sector, please contact our team of experts below.