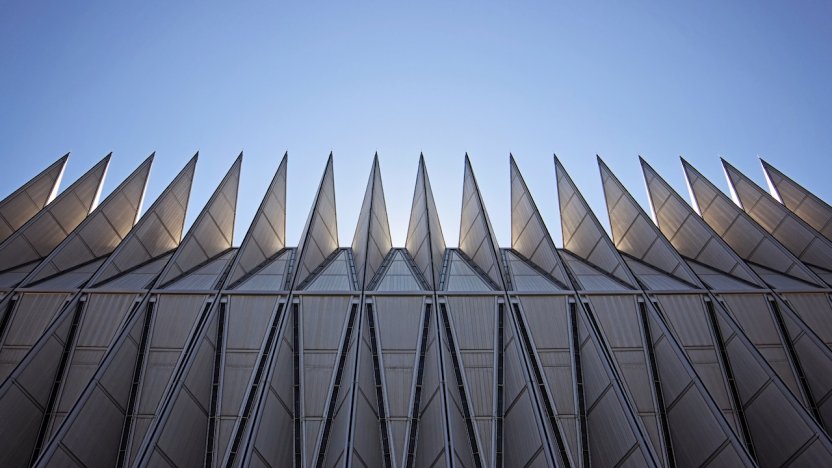 Trademark law allows brand owners to take action against a trademark applied for ‘in bad faith’. But, what is meant by ‘bad faith’, and what is the process for bringing such a claim?

On the basis of EU legislation, a trademark registration can be declared invalid if it can be shown that the trademark owner was acting ‘in bad faith’ at the time of filing the trademark application. The party requesting the invalidation must meet the burden of proof to establish such a claim. However, the term 'bad faith' is not defined, delimited or even described in legislation, so where should they begin?

In the context of trademark law, the concept of 'bad faith' presupposes the presence of an unfair state of mind or intention, as with its usual meaning in everyday language. From a trademark practitioner’s point of view, account should also be taken of the context in which bad faith occurs and in light of the purpose of trademark law.

The concept has been clarified by the Court of Justice of the EU (CJEU) in several of its judgements (see below). In particular, indicating that bad faith exists when it appears that the trademark holder did not apply to register the trademark for the purposes of fair competition, but instead:

A question of timing

Relevant factors include the circumstances under which the trademark was created and its subsequent use, the commercial logic of registering the trademark, the chronology of events that led to the application and other circumstances.

The following have also been established in case law as factors that may indicate the presence of bad faith in a trademark application.

Factors which may establish bad faith

Such knowledge can be shown to exist, for example, if the parties have had a business relationship with each other, as a result of which the holder knew or should have known that the other party had been using the sign. However, it’s also possible to think of situations in which the reputation of the sign can be regarded as a generally known fact, such as an 'historical' (i.e. well known) trademark. In such a case, certain knowledge must be assumed on the part of the trademark applicant. Such knowledge may also be assumed where there is a certain similarity or quasi-similarity between the contested trademark and the earlier sign, and this similarity cannot be a coincidence.

If an earlier sign has been used for a limited period or has become more widely known in the economic sector concerned, this knowledge may be presumed to exist in the case of an applicant who 'should have known' of its use. The earlier the use of a sign, the more likely it is that the trademark holder had knowledge of the existence of the sign. Depending on the circumstances of the case, this presumption may even apply if the sign had been registered outside the (EU) territory.

If a trademark application is for a purpose other than to function as an indication of origin and is submitted for speculative or purely financial compensation, bad faith may exist. For example, if the trademark applicant had knowledge of the earlier identical or confusingly similar sign and intended to use it to obtain financial compensation from the party with the earlier mark.

Bad faith may also be established where it can be inferred that the trademark applicant is seeking to exploit the reputation of registered trademarks, or otherwise take advantage of them, even if the trademarks in question have since lapsed.

Although the trademark applicant is not obliged to start using the mark at the time of application/registration, it can be seen as an indication of unfair intent if it turns out afterwards that the holder registered the trademark solely to prevent a third party from gaining access to the market and/or taking economic advantage of it.

Artificially extending the period of use – for example, by repeatedly submitting a new application for an already existing trademark in order to prevent the trademark from being lost due to insufficient use – may also lead to a finding of bad faith on the part of the applicant. If, in accordance with normal commercial practice, the holder of a trademark tries to protect variations of a sign, such as in situations where a logo has changed, this does not constitute grounds for assuming bad faith on the part of the applicant.

As stated above, an indication of bad faith on the part of the trademark holder could also be if there was a direct or indirect relationship between the parties prior to the application for the trademark, for example a (pre/post) contractual relationship.

The nature of the mark as applied for can be another important factor in bad faith assessments. Bad faith is more quickly assumed if competitors' freedom of choice, as to the shape and presentation of a product, is limited for technical or commercial reasons, in order to avoid unduly restricting competition.

In assessing whether there is bad faith, account should also be taken of the degree of awareness of the sign when it was applied for. If the sign was already well known, the contested mark is more likely to have been registered in bad faith.

For more information on this subject or for general advice on the protection of your trademarks, designs, trade names or creative works, please speak your Novagraaf attorney or contact us below.