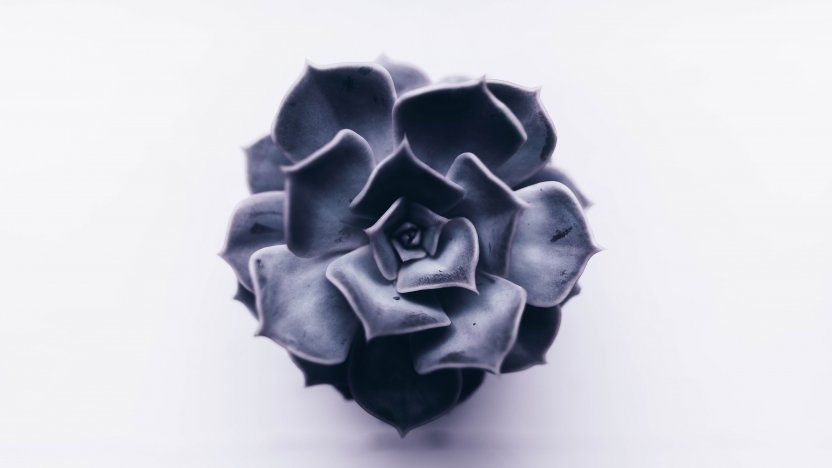 Safeguarding product designs via national, EU and international systems can provide companies with an important and cost-effective route to IP protection. However, systems for registering design rights do come with specific rules and restrictions, as Frouke Hekker explains.

National, EU and International Design systems offer companies the opportunity to shore up protection for innovative design features at a relatively low cost. To make the most of these registration systems, it’s important to be aware of the procedures for registration, including the importance of non-disclosure of the design, as illustrated by a recent decision by the EU’s General Court.

Design registration requirements in the EU

In order to qualify for protection in the EU, a design must be ‘novel’ and possess ‘individual character’. In particular:

A recent case before the EU’s General Court considered disclosure in the context of design rights when it comes to similar products produced by the same company. It considered a design right registered by Polish company Glimarpol in 2012 to protect the appearance of pneumatic tools and hammer drills.

In 2016, Polish company Metar launched a cancellation action against that registration, arguing that the Glimarpol design that was registered in 2012 was identical to an earlier Glimarpol design and, therefore, did not meet the requirements of novelty and individual character. Metar supported its claim with evidence from 2009 and 2010 showing images of similar/identical tools in, for example, Glimarpol’s product instruction manuals.

EUIPO’s Invalidity Division found in Metar’s favour and declared Glimarpol’s design invalid. Glimarpol appealed to EUIPO’s Board of Appeal, and after another loss, took its case to the EU General Court, with similar results.

A two-stage test for disclosure

In its judgement, the EU General Court provided a clear reminder of how to analyse whether or not a design has been disclosed:

“In order to establish that an earlier design has been disclosed, it is necessary to carry out a two-stage analysis, namely examining, in the first place, whether the evidence submitted in the application for a declaration of invalidity shows (i) events constituting disclosure of a design, and (ii) that that disclosure occurred earlier than the date of filing or priority of the contested design, and, in the second place, where the holder of the contested design has claimed the contrary, whether those events could reasonably have become known in the normal course of business to the specialist circles in the sector operating within the EU, failing which any disclosure will be considered to have no effects and will not be taken into account.”

The judgement also underlines that the disclosure must be demonstrated by solid and objective proof. In this case, the EU's General Court confirmed the Board of Appeal’s findings: the evidence was solid and Glimarpol failed to show how the disclosure would have not reasonably have become known to those in the sector concerned.

“According to the case law, the assessment of the individual character of a Community design is the result, in essence, of a four-stage examination. That examination consists in determining, first, the sector to which the products in which the design is intended to be incorporated or to which it is intended to be applied belong; secondly, the informed user of those products in accordance with their purpose and, with reference to that informed user, the degree of awareness of the prior art and the level of attention in the comparison, direct if possible, of the designs; thirdly, the designer’s degree of freedom in developing his design; and, fourthly, the outcome of the comparison of the designs at issue, taking into account the sector in question, the designer’s degree of freedom and the overall impressions produced on the informed user by the contested design and by any earlier design which has been made available to the public, taken individually”.

In this case, according to the Board of Appeal and now the EU's General Court:

In conclusion, Glimarpol’s disclosure of designs in 2009 and 2010 has resulted in the invalidation of its 2012 design registration. This judgement shows that holders of a design must be very cautious with similarities with earlier products, including where those products are produced by the same company.

For advice on design registerability and scope of protection, or for assistance with cancellation actions, please speak to your Novagraaf attorney or contact us below.