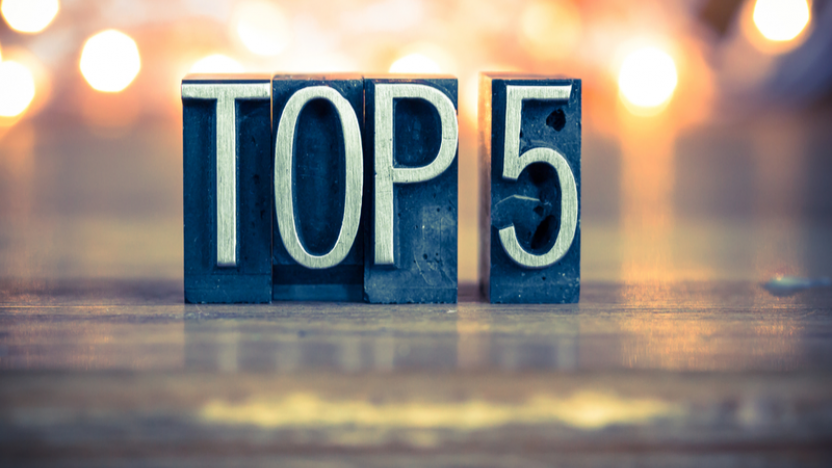 Many of the world’s best known or most life-changing inventions were discovered entirely by chance. Valérie Stephann sets out five serendipitous discoveries.

Serendipity describes the phenomenon or intellectual capacity for happening upon valuable or agreeable teachings unexpectedly, whether by mistake, by accident, by chance, by carelessness, by clumsiness or by neglect. Many of the world’s most important inventions were discovered in this way. Here are five well-known examples.

In 1928, when returning from vacation, Scottish physician and microbiologist Alexander Fleming discovered that Petri dishes in his laboratory, in which he was growing cultures of staphylococci, had been invaded by whitish molds. After recognising that there was an unspoiled area around the mould, where staphylococci have not grown, he isolated an extract and identified that it contained an antibacterial substance. This powerful antibiotic, secreted by the fungus, was named penicillin.

In 1946, American engineer and chocolate enthusiast Percy Spencer, who was working at the Raytheon Manufacturing Company, noticed that when he passed near to an active radar magnetron, the chocolate bar in his pocket would melt. From this, he was able to deduce that microwaves could cook or reheat food, and so came up with the idea of ​​the microwave oven. Raytheon developed the first microwave ovens, testing them first on popcorn and eggs.

In 1968, 3M chemist Spencer Silver accidentally developed a tacky adhesive by mixing monomers sent by a supplier. The resulting acrylic adhesive polymer would only stick to itself, and Silver’s first attempts to market it – as a spray bottle and self-adhesive speaker board – did not take off. A few years later, however, in 1974, a colleague of Silver’s, Arthur Fry, found an unforeseen application for the adhesive – using it to attach small bookmarks to his songbook, without damaging the pages. From that, the Post-it® Note was eventually born.

In 1941, returning from a hunting trip, George de Mestral, a Swiss engineer, was struck by the strength of the attachment between the burdock burrs that had become caught in his dog's fur. Observing the seeds under a microscope, he noticed they contained hundreds of microscopic hooks that not only had become caught on the fur, but also returned back to their initial shape once removed. In 1948, after several years of development, he created a new type of rapid closure for clothing, which he named VELCRO, a combination of the French words ‘velour’ (velvet)  and ‘crochet’ (hook).

Polytetrafluoroethylene (PTFE) or Teflon™, was discovered in April 1938 by a young US chemist, Roy Plunkett, who was working on the development of a new refrigerant at the Chemours Jackson Laboratory, part of Dupont. Wanting to cool the gas tetrafluoroethylene (C2F4) in dry ice, Plunkett discovered that the gas polymerised, producing PTFE in the form of a waxy, white powder, that was soluble in almost no solvent, would withstands a temperature of 260°C and which revealed exceptional non-stick properties.

And, how about you? Have you ever invented something valuable by chance or accident?

Valérie Stephann is a Patent Attorney at Novagraaf in Switzerland.