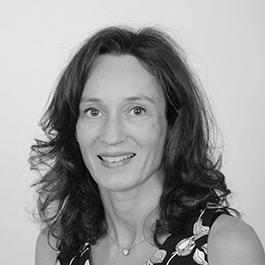 The revised Rules of Procedure at the EPO’s Boards of Appeal (RPBA), known as ‘RPBA 2020’, came into force on 1 January 2020. The revised rules apply to any appeal pending on, or filed after, this date.

RPBA 2020: Revised Rules of Procedure at EPO Boards of Appeal