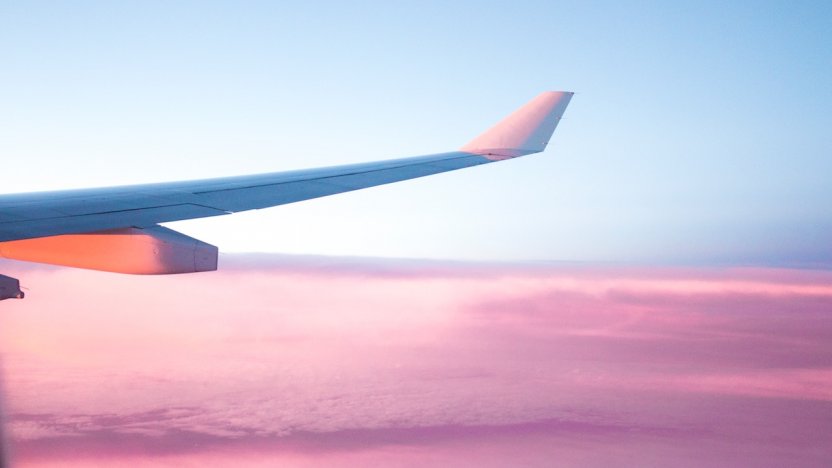 This article was updated on 11 January 2022 by Frouke Hekker to include the accession of Jamaica (as of March 2022) and in March 2021 by Laura Morrish to reflect the changes to UK practises following Britain's exit from the EU.

The Madrid System for the international registration of trademarks allows brand owners to apply and maintain protection in the different member states of the system via one single procedure, in one language and one set of fees. However, levels of protection can vary and the process is not without its shortfalls.

For brand owners looking to register their valuable trademark rights in multiple international jurisdictions, the Madrid System for the international registration of marks provides a simple and cost-effective route to protection. Centrally administered by the World Intellectual Property Organisation (WIPO) in Geneva Switzerland, the system enables brand owners to designate up to 110 member states, covering 126 countries (including Jamaica as of 27 March 2022) via one single procedure, using one language and paying only one set of fees.

In our experience, some clients can obtain cost savings of more than 40% when compared to national filings.

How does the application process work?

As with national applications, brand owners need to indicate the class of goods and services to be covered by the trademark, but they must also designate the territories of interest. All administration and maintenance is dealt with centrally by WIPO, but each country designated results in a trademark that exists in its own right, in the same way as a national trademark application would.

Benefits of using the Madrid System

For companies that have an international presence, the Madrid System offers a number of important advantages; in particular:

Disadvantages of the IR system

However, the Madrid System is not without its complications and vulnerabilities, both in terms of the process and the protection afforded by the resultant rights. In particular:

Is the Madrid System right for you?

Any company that operates globally will likely have an eye on key overseas territories, such as China, India, Japan and the US. The IR system can play a key role in this respect, as it enables companies to cost-effectively register trademark rights in the countries that have signed up to the Madrid Protocol. However, if they are to ensure that they are obtaining the protection that they need in the designated countries, brand owners are advised to consider the following before beginning the application process:

In addition to the above, a number of anomalies exist in certain key territories; most importantly:

Making the most of the System

Despite these challenges and inconsistencies in registration, the IR process is an important, effective and highly regarded system for obtaining trademark rights in multiple international jurisdictions. As part of a robust trademark registration strategy, it enables brand owners to obtain protection in certain territories cost-effectively, even though they may also need to shore up protection in certain challenging jurisdictions with national registrations.

To find out whether the Madrid System is right for you, please speak to your Novagraaf consultant or contact us below.