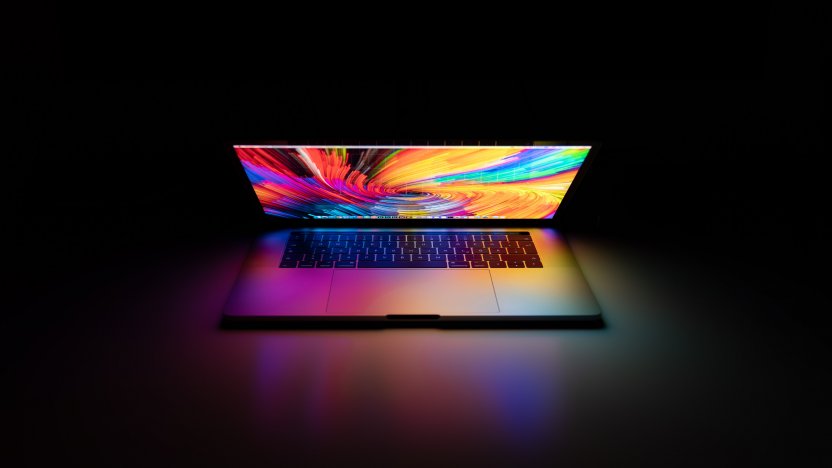 The EPO’s Enlarged Board of Appeal is to consider the patentability of computer-implemented inventions in the context of appeal T0489/14, concerning a European patent application to protect a computer simulation invention.

The application seeks to patent an invention simulates crowd movement in spaces such a train stations and stadiums. It had been set aside to examine patentability by the Examining Division of the European Patent Office (EPO) in August 2013 on the basis of Article 97(2) of the European Patent Convention (“the application or the invention to which it relates does not meet the requirements of this Convention”). On appeal, the EPO’s Board of Appeal decided in February 2019 to submit a number of questions to the Enlarged Board of Appeal for clarification.

As a result of the continuing growth in the number of computer-implemented inventions (CIIs) filed at the EPO, the Office regularly updates its Guidelines for the Examination of Patent Applications, also seeking to ensure that they are in line with the rulings of the Boards of Appeal.

In T0489/14, the main claim concerns a computer-implemented method for modelling the movement of pedestrians in crowded spaces. This includes simulation of the movement of each pedestrian via a provisional path, through a model of the environment, to an intended destination, wherein determining [the] preferred step comprises determining a dissatisfaction function (“the cost of deviating from a given direction and a frustration function expressing a cost of deviating from a given speed”) in light of obstructions, such as other pedestrians and fixed obstacles.

Questions to be considered

The issue on appeal was in the assessment of the non-technical characteristics and the extent to which these characteristics participate in the result obtained in the case of a simple simulation. In the discussions, reference was made to a previous decision T1227/05 (circuit simulation), which recognised the technical nature of such simulations. Although the invention at issue is somewhat analogous to that earlier decision, the Board of Appeal was uncertain, however, about the reasoning; ie, whether the technical character of a simulation claim can be recognised if the simulated object is technical (similar doubts were raised in cases T0531/09, T1265/09 and T1630 /11), and wished to clarify this interpretation by submitting the following questions to the Enlarged Board of Appeal:

We look forward to the decision of the wise men of the Enlarged Board of Appeal, as well as what their answers could mean for future attempts to patent computer-implemented inventions.