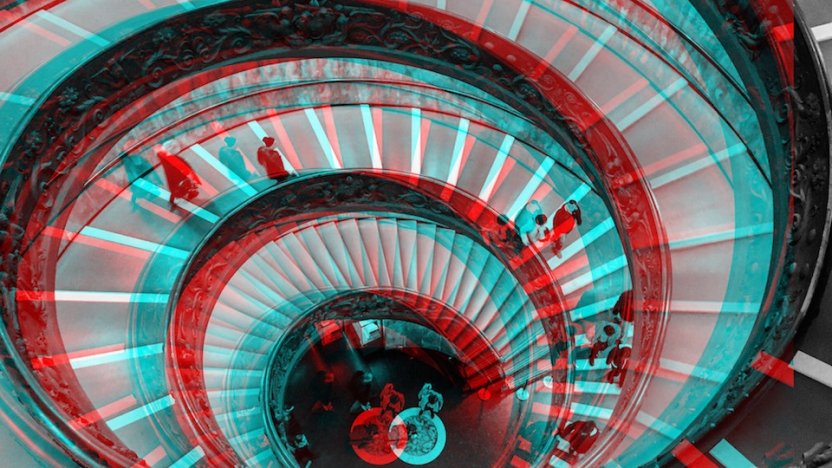 It’s one of the 1970’s most recognisable guitar riffs, but the opening of Led Zeppelin’s ‘Stairway to Heaven’ is becoming almost as well known for another reason: the accusation of copyright theft by US psychedelic rock band Spirit.

Although a Los Angeles jury decided in 2016 that Led Zeppelin had not plagiarised the opening guitar riff from the Spirit track ‘Taurus’, the case reached the 9th Circuit Court of Appeals this week, after a three-judge panel overturned the previous ruling in 2018. The panel had found that the judge in the original trial had given misleading instructions to jurors; in particular, failing to tell jurors that, while individual elements of a song may not qualify for copyright protection, combinations of those elements, such as chromatic scales, arpeggios or short sequences of notes, may if they are sufficiently original.

A case that just won’t go away

The copyright suit was originally brought in 2014 by the estate of deceased guitarist Randy ‘California’ Wolfe. In it, the estate alleges that Led Zeppelin copied the melody of Spirit’s 1968 instrumental track ‘Taurus’. It also points out that the two bands had toured together in 1968 and 1969, so Led Zeppelin would have been aware of the Spirit track.

Issued before the release of Led Zeppelin’s career-defining epic, ‘Taurus’ contains a similar sounding chord progression, but both Jimmy Page and Robert Plant deny the claim. Instead, the band argue that the opening from their 1971 track ‘Stairway to Heaven’ is a derivative of a sequence commonly used in music, and that the lawsuit ignores the rest of the song, which builds over eight minutes and is substantially different to the Spirit track.

The ‘Stairway to Heaven’ dispute is just the latest plagiarism suit to come out of the music industry, with Ed Sheeran, Lady Gaga, Katy Perry and Robin Thicke/Pharrell Williams just some of the artists to have hit the headlines in recent times. Of course, the question is whether this marks an increase in actual ‘copying’, or is simply an indication of the high amounts of money at stake once a pop group or pop song becomes successful. One thing is clear: all eyes will be on the outcome of the latest Led Zeppelin trial.