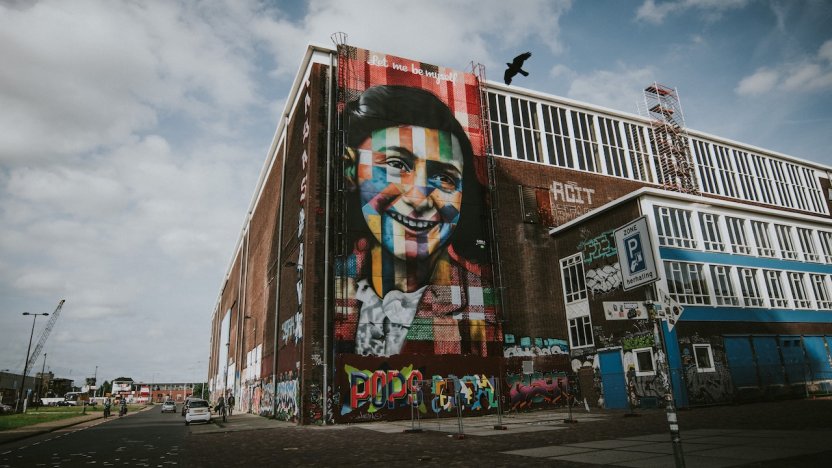 The District Court of Amsterdam has found geo-blocking and access-restricting measures sufficient to protect the copyright of Anne Frank’s ‘The Diary of a Young Girl’, despite the fact such measures are not fully airtight. Volha Parfenchyk explains the background to the dispute.

The rights of copyright holders are not absolute and should be balanced against other interests and rights, such as the freedom of scientific research. This was the conclusion of the District Court of Amsterdam in a case brought against the Dutch-based foundation Anne Frank Stichting, the Royal Netherlands Academy of Arts and Sciences (KNAW) and the Belgian Association for Research and Accessibility of Historical Texts by Anne Frank Fonds, the Swiss-based foundation which owns the copyright on the works of Anne Frank. In its verdict from 1 February 2022 the court ruled that Anne Frank Stichting and its co-defendants could not be held accountable for the violation of copyright on Anne Frank’s works as claimed by Anne Frank Fonds.

Copyright has a national and non-absolute character

The ruling of the District Court of Amsterdam

However, in its February ruling, the District Court of Amsterdam rejected these arguments, finding instead that:

Ultimately, therefore, geo-blocking and access tests – while not yet fool-proof – were found to be sufficient tools for protecting copyright online.

For more information on this subject or for advice on protecting your work, please speak to your Novagraaf attorney or contact us below.

Volha Parfenchyk works in Novagraaf’s Knowledge Academy. She is based in Amsterdam.