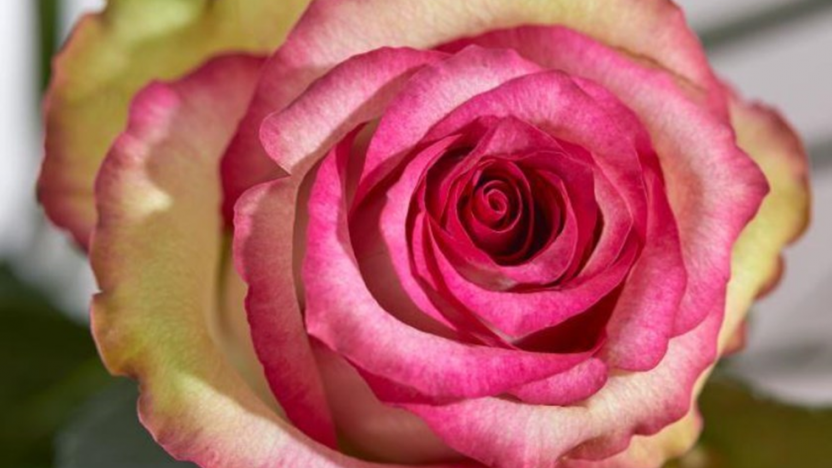 The question of whether plant variety denominations can be protected under Article 7(1)(m) of the European Trade Mark Regulation was addressed by the EU General Court for the first time in the dispute over ‘Kordes’ Rose Monique’. Louise van de Mortel sets out the ruling.

The European Trade Mark Regulation (EUTMR) provides an absolute ground for refusal for trademarks which consist of, or reproduce in their essential elements, an existing plant variety denomination. That denomination must have been registered in accordance with EU legislation or national law, or an international agreement to which the EU or the relevant member state is a party and which provides for protection of plant variety rights. In addition, the plant varieties concerned must be of the same or a closely related species. A recent dispute has clarified these grounds for refusal in practice.

A rose by any other name...

Rose breeder Kordes had sought to register the word mark ‘Kordes' Rose Monique’ as an EU trademark (EUTM) in class 31, covering roses, rose plants and rose-propagating stock. EUIPO’s Opposition Division refused registration on the basis of Article 7(1)(m), EUTMR, on the grounds that 'Monique' was a protected plant variety denomination for roses in the Netherlands, and that the denomination constituted an essential element of the EUTM applied for by Kordes.

EUIPO’s Board of Appeal dismissed the subsequent appeal agreeing, among other things, that the word element 'Monique' constituted an essential element within the scope of Article 7(1)(m), EUTMR.

However, on appeal, the EU General Court disagreed, finding that the ‘essential element’ concept is defined neither in the EUTMR itself or in any other provision of EU law. It concluded, therefore, that the concept should be interpreted in the light of the regulation’s purpose, which is to ensure the continuing availability of plant variety denominations.

No monopoly on plant variety denominations

If, as in the present case, a trademark consists of several word elements, one of which reproduces a plant variety denomination, the need to keep that denomination available should be considered. In other words, would the registration cause an obstacle to the free use of the plant variety nomination it contains?

If the plant variety denomination is such a prominent element that it functions as an indication of origin for the applied-for mark, then clearly the free use of that domination would be compromised by its registration.

On the other hand, if other elements of a combination mark fulfil the function of indication of origin, then the requirement that variety names must not be compromised is satisfied and does not preclude the registration of that mark.

To establish this, it should be considered:

In such a context, the plant variety denomination functions as a purely generic indication, which contains information, but does not constitute an essential element of the applied-for mark.

In light of the above, the EU General Court ruled that the word element 'Kordes' was the only distinguishing element of the applied-for trademark in this case; in particular:

The Court also noted that the element 'Kordes' is not visually subordinate to the words 'Rose Monique'. On the contrary, it is the first element of the applied-for trademark, and established case law indicates that, in the case of a trademark with different word elements, the consumer pays more attention to the beginning rather than the end of a trademark.

As a result, the EU General Court concluded that 'Kordes' is the only distinctive and dominant element of the applied-for trademark (‘Kordes’ Rose Monique’), and that the inclusion of the plant variety name (‘Monique’) does not preclude registration of that mark. The Court found that the decision by EUIPO’s Board of Appeal should be annulled therefore.

For further advice or support on registering or protecting trademarks that include a plant variety denomination, please speak to your Novagraaf attorney or contact us below.