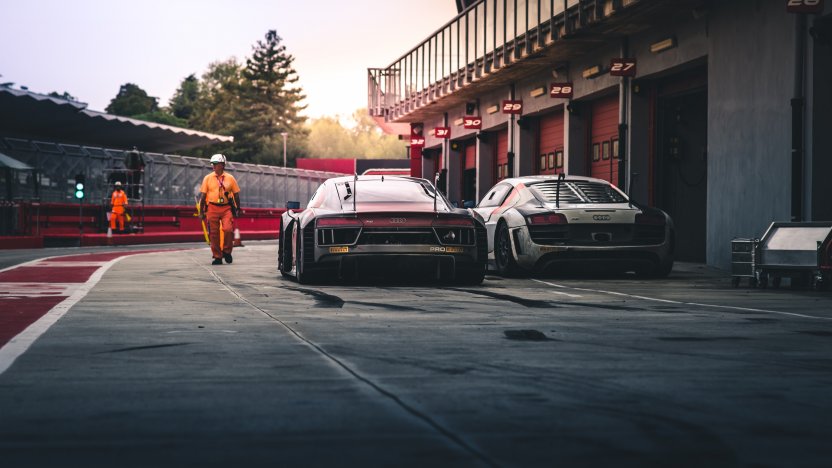 Racing car driver Max Verstappen hopes to continue his winning streak in the courts as he seeks to protect his portrait (image) right against the use of a lookalike. Julia Schefman explains the background to the Dutch case, while Marine Dissoubray and Luke Portnow provide the French and UK perspectives.

The subject of portrait (or image) rights came to the fore in the Netherlands following a series of adverts by supermarket competitors Jumbo and Picnic. After Jumbo launched an advert featuring Max Verstappen, online chain Picnic responded with an advert featuring a lookalike of the racing car driver wearing his famous race suit and cap. The question before the courts was whether Picnic had violated Verstappen’s portrait rights by using his lookalike.

The Dutch, French and UK perspectives

In the Netherlands, portrait rights form part of copyright law. Article 21 of the Dutch Copyright Act (Auteurswet) provides people with the right to object to the publication of their portrait where they have a reasonable interest in doing so. While the exact scope of 'reasonable interest' is often debated, the Dutch Supreme Court focused on the definition of a portrait for its latest judgement of 22 April (Verstappen v Picnic).

However, the right to protect your own likeness is managed differently in other jurisdictions. In France, for example, the right to one's own image is a case law right stemming from the right to privacy enshrined in Article 9 of the Civil Code, as French Trademark Attorney Marine Dissoubray explains:

“According to the jurisprudence of the Court of Cassation: ‘every person has an exclusive right to his or her image, which is an integral part of his or her personality, and which allows him or her to oppose its reproduction’. In principle, therefore, it is forbidden to use a person's image without having obtained his or her express and special permission. This applies to photos or videos taken in private places, but also in public places. While it is possible to photograph a crowd, the people in the picture must not be in close-up. It is also sufficient that the person concerned is identifiable, even if his or her face is blurred for example, for the right to an image to be infringed. A person may also object to the misuse of his or her image taken with his or her permission, if it is used for a purpose other than that for which consent was given.”

In contrast, the UK has no recognised ‘image right’ law, although the common law tort of passing off has been used more frequently – and successfully – in recent years in cases dealing with one’s own image, says UK Trademark Attorney Luke Portnow:

“Some useful case law stems from a successful High Court claim by the international star Rihanna against the fashion retailer Topshop in 2013. The case was very much decided on the facts (including that Topshop had tweeted that Rihanna was visiting its flagship store in Oxford Circus shortly before offering the clothing for sale). In particular, the decision reaffirmed that "there is today in England no such thing as a free standing general right by a famous person (or anyone else) to control the reproduction of their image”. This was confirmed by the Court of Appeal of England & Wales in 2015. However, Rihanna was successful because several elements and actions of Topshop amounted to misrepresentation, thus actionable as passing off, so injunction and damages could be obtained based on this common law tort.”

Verstappen v Picnic: The judgement of the Dutch Supreme Court

Verstappen v Picnic passed first before the Amsterdam Court and the Amsterdam Appellate Court before reaching the Dutch Supreme Court. Whereas the first court decided in favour of Verstappen, confirming that Picnic had indeed infringed his rights, the Appellate Court reversed this decision on the basis that the lookalike was clearly not Verstappen. The question before the Supreme Court was whether the image of a lookalike could constitute a portrait under Dutch copyright law, even if it was clear that the lookalike was not actually the person they were hired to resemble.

Ultimately, the Supreme Court decided that an image of a lookalike could indeed be designated as a portrait of the person being imitated. However, it attached two requirements to this finding. First, the person must be recognisable from the lookalike. Second, there should be additional factors that increase the chance of recognition of the person in the lookalike; for example, the context of the image or other indicators in the image itself.

In addition, the Supreme Court confirmed that an image of a lookalike could also constitute a portrait even if it was clear to the observer that the lookalike was not the person who the lookalike was supposed to resemble. Furthermore, the character of the image itself – for example, a parody – was not relevant when considering whether the image constitutes a portrait or not.

Implications for image rights in the Netherlands

In this case, the Supreme Court ruled that (i) Verstappen was recognisable in the image and (ii) the chance of being recognised was increased by the appearance and clothes of the lookalike as well as the scenario of the Picnic advert.

Although this is not the first time a Dutch Court has ruled that the image of a lookalike is a violation of the portrait rights of the person it is supposed to resemble (Katja Schuurman and Gouden Gids v Yellow Bear), the Supreme Court has now confirmed this to be the case.

It should be noted, however, that Verstappen's challenge has not yet been won, as the Supreme Court has referred the case to the Appellate Court in The Hague for the factual assessment and decision about the question of whether Verstappen had a reasonable interest in objecting against the publication of this portrait. However, the current decision does at least clarify the scope of what constitutes a 'portrait' and a 'portrait right'.

For further information or specific advice on this topic, please speak to your Novagraaf attorney or contact us below.