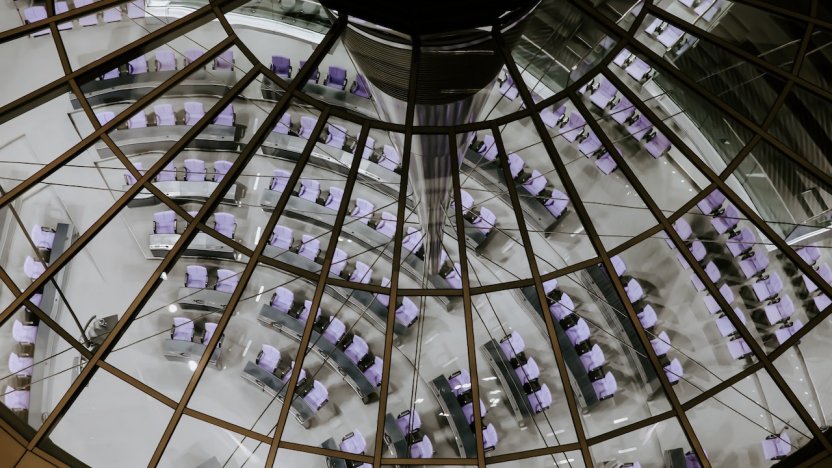 The decision will further delay Germany’s ratification of the UPC, and follows news last month that the UK ‘will not be seeking involvement’ in the UPC and Unitary Patent system.

In theory, the Bundestag could vote again to ratify the EPGÜ-ZustG with the required two-thirds majority; however, it is unlikely that this will be done in the short term due to the current situation with the coronavirus outbreak.